Boy o boy, that animated ad by Dravid was a killer — it was even adjudged the most viral ad of IPL 2021.

Now, virality doesn't necessarily mean a smart spend by a company. You see, IPL Ads are painfully costly. But what is that to a "healthily"-funded company like CRED - it spent ~50-60% of its total expenses on marketing and continues to make huge losses.

So, is Kunal Shah a visionary whose vision "Not everyone gets" OR is he just burning a ridiculous amount of cash because he can?

Well, let's see if we are able to answer this question better at the end article 😛

CRED - firstly, what the hell is it even trying to do?

If you have used the app, you possibly used it to pay your credit card bills and earning "CRED coins" in return. Those coins can be used as currency to claim rewards, travel benefits, etc. So, it is a deals/coupons app?

Nah, that would be boring - where's the "visionary" move in that?

The cashbacks are basically a mouse trap to attract customers. The catch is that the app is only accessible to people with a credit score greater than 750.

Great, so how's a "trusted network" supposed to help?

The premise is that trustworthy customers’ are a goldmine for any business. Getting them together on a single platform allows CRED to overlay many different businesses on top of that network.

As the founder, Kunal Shah says, "We are not a FinTech company, we are a lifestyle company".

So, what businesses? P2P lending, rent payments or even helping users invest in real estate in a fractional manner. Well, they already offer the first two services!

Not just this, the fact that CRED has specific financial information about its users, can also help other businesses like financial institutions access the right users better.

For example, in 2020, CRED launched a service that allows its members to borrow up to Rs 5,00,000. What's more, it does not require any forms, phone calls, or physical visits. Just 3 steps to get the money in your account.

Got to accept that there is an element of novelty here. This seems to be motivating VCs to pour millions into CRED to grow its user base. Smart move? Not sure, what do you think?

Now that we agree that CRED's main goal is to grow its user base, we can get to IPL Ads! We all saw Dravid beat the sh*t out of a few cars - very entertaining. Now, let's see if those ads made economic sense or not.

Honestly, the cost of acquisition seems super high to me. You see, most of these people will possibly not be engaged users, let alone revenue-generating users.

If we consider 5% of them to be revenue generating, then each user will have to generate INR 1271 / 5% = INR 25,420 in their lifetime for CRED to even start making money off them.

Then again, some of the monetization models of CRED are based on pure volume of users - that's what is going to attract other companies, initially.

Ultimately though, even those companies would want quality to achieve a positive outcome with their investments. That requires an engaged audience and not just volume.

Will CRED be able to do it?

Once the money tap shuts, will engagement also disappear? 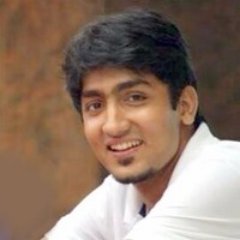 Karthik is building Flexiple, a tech talent network, which has already crossed $3 million, entirely bootstrapped. He shares learnings from experiences - no BS. 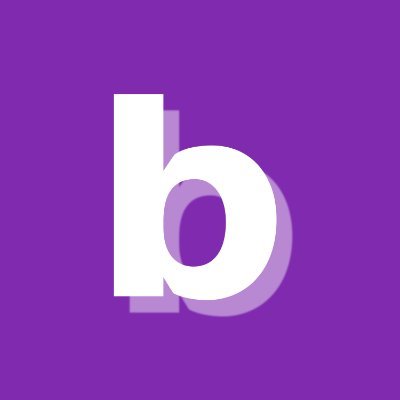