Wordle is a VIRAL sensation! It went from 90 to 3M users in just 3 months & was built by a single person! So what's the story here? More importantly, how do you create such a viral product for your startup? Let's find out.

Unless you've been living under a rock, you'd have seen many people share this coloured grid: 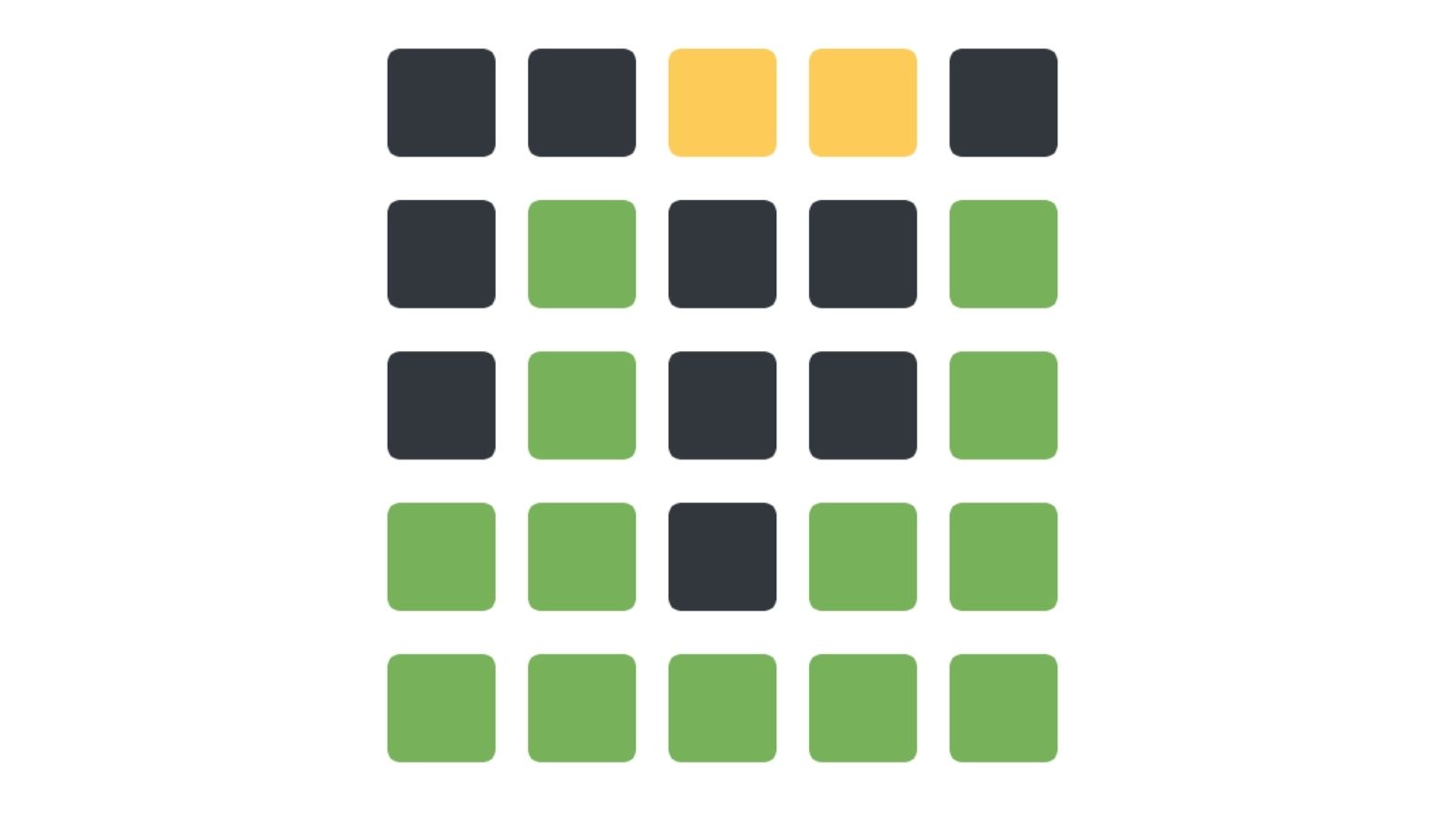 For those of you who don't know, this is the result screen from a recently popular game, called "Wordle". But wait, why are we even talking about this?

Well, Wordle is played by 3 million+ people daily and there have been >3 million tweets about Wordle, that have grown by ~25% every day!

So what? It must be a popular game, there's so many of them.

So today's article is all about deconstructing a viral product, and figuring out how to make one for yourself 😎

Firstly, what on earth is Wordle?

Put simply, Wordle is a word game. Similar in concept to Hangman.

The rules are simple: You have to guess a 5-letter word daily, and you get 6 tries for it.

The first word you enter is a blind guess. Let's say you enter "Ocean".

Each of the letter tiles will then be coloured in one of the following ways:

So your aim is to get all green tiles before you run out of tries. The gird I shared initially, would now make more sense, if you didn't know about it already. 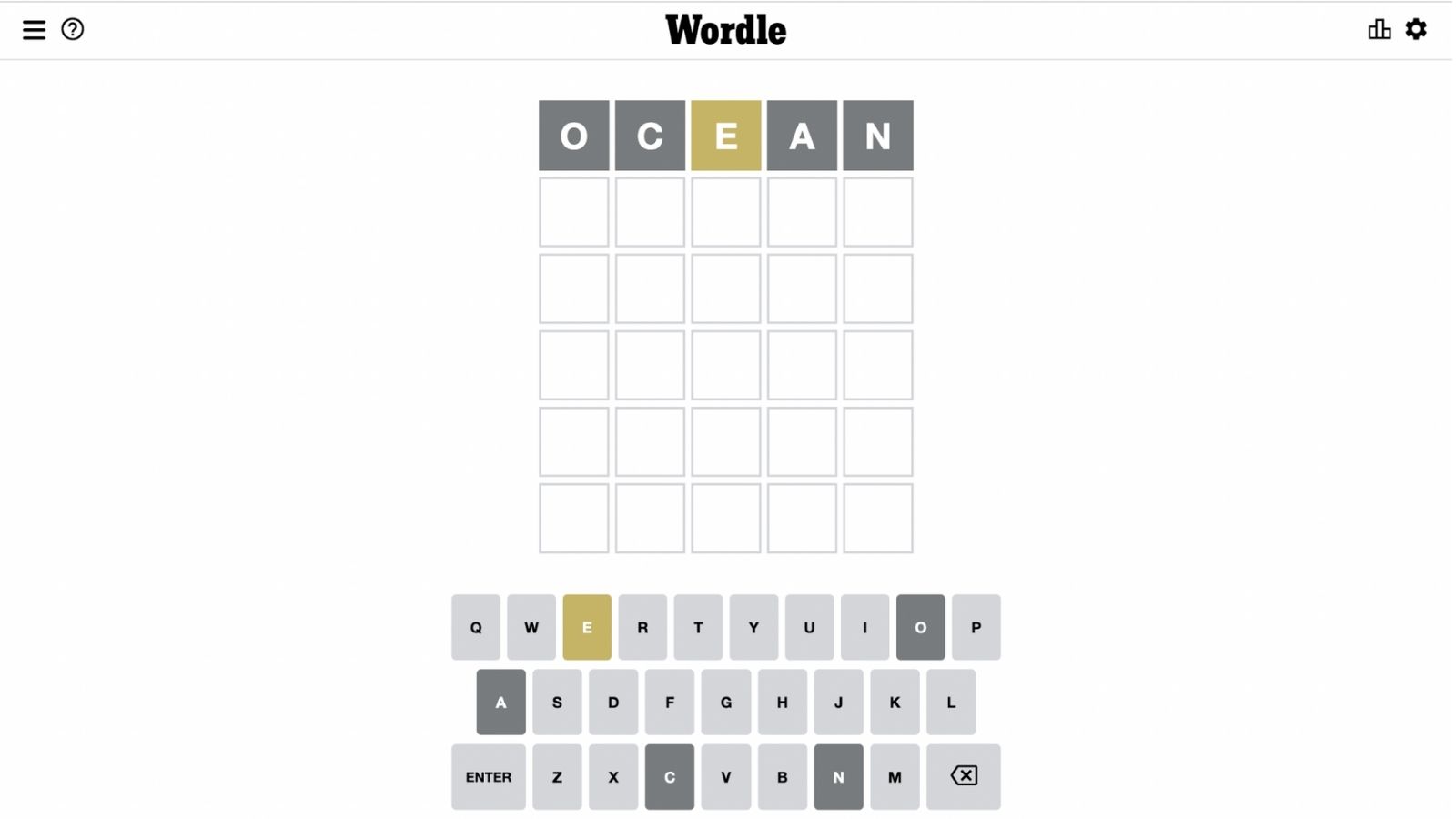 Cool, but how did Wordle go viral?

It all started when Josh Wardle wanted to create a simple word game for his partner. He had only recently made the switch from being a product manager to a software engineer, first at Pinterest and then at Reddit. So he saw this as a nice way to put his newly learned skills to use.

It started with only Josh & his partner playing the game, which then got shared among friends & family. Josh opened it up publicly only in October 2021 and Wordle had only 90 daily players by 1st November.

Josh never had virality in mind, let alone any kind of popularity for Wordle. So the numbers weren't surprising to him. But suddenly, the game grew popular in New Zealand. Josh says, "Twitteratti in New Zealand is very closely connected, and people started sharing their Wordle results publicly on Twitter".

Back then, the grid you saw above wasn't even part of the product. So people would tweet saying they have solved Wordle in say, 3 attempts or 4 attempts. 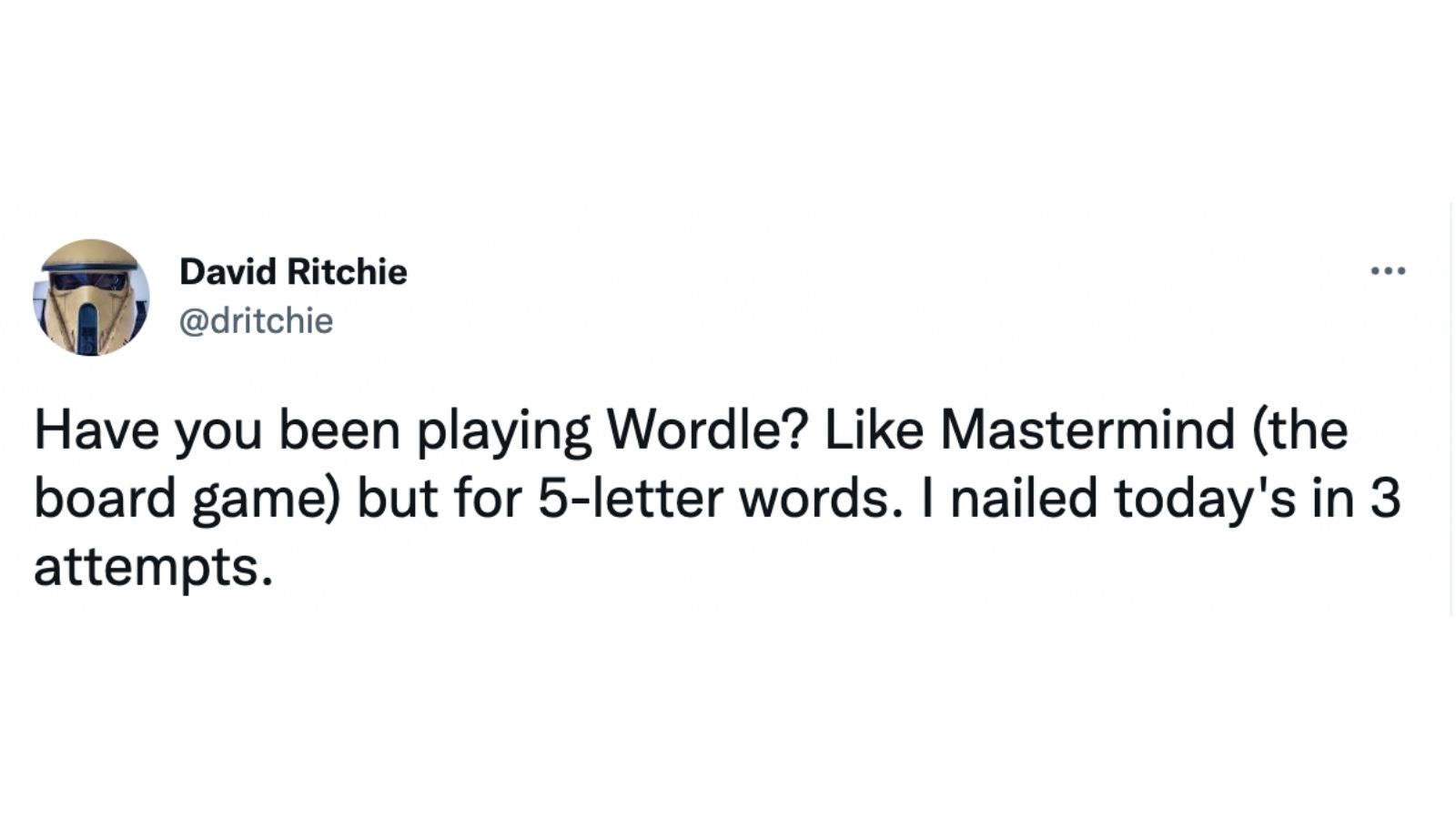 It was only in December, that a lady named Elizabeth, found a new way of showing her Wordle results. 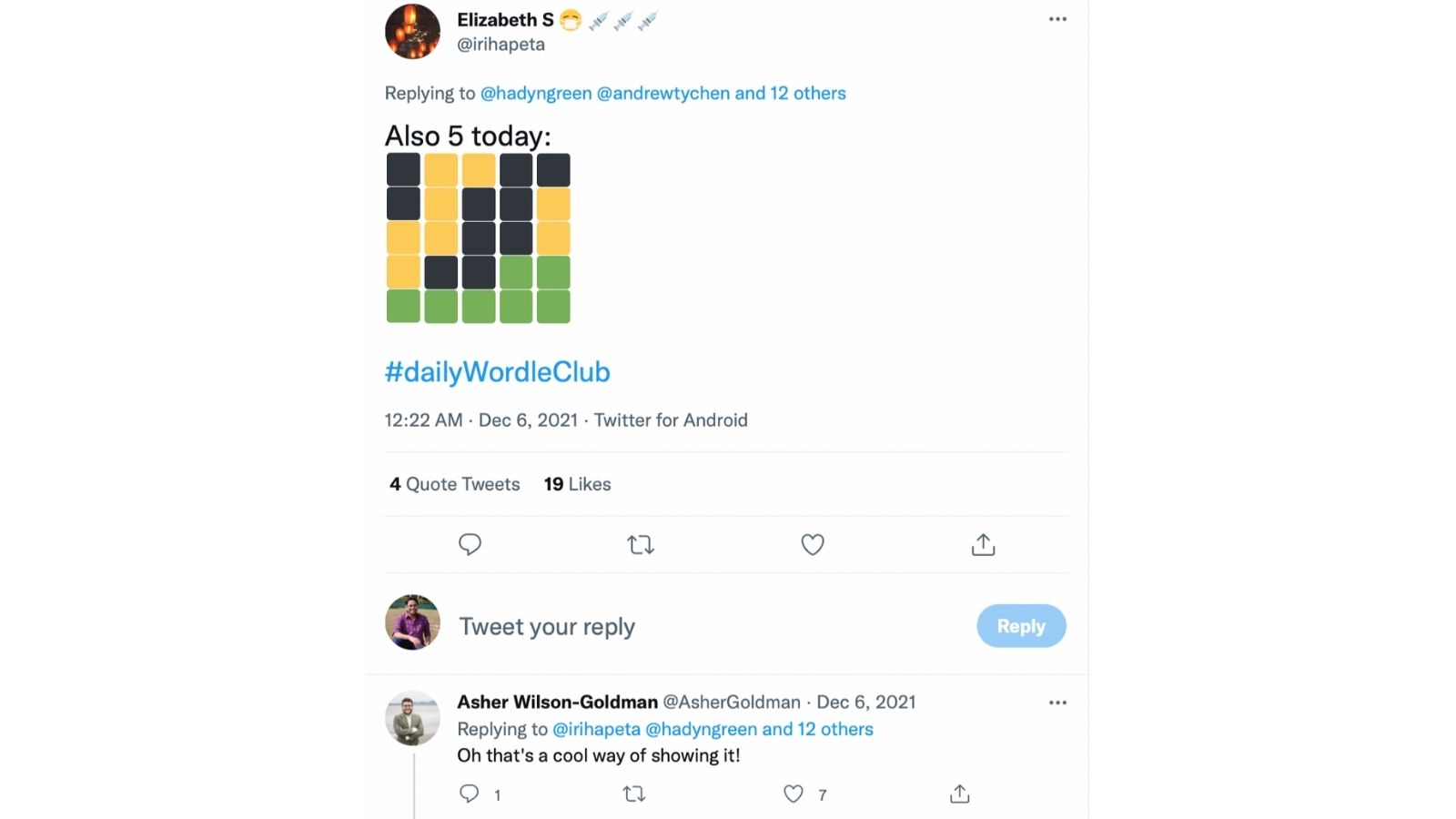 Josh realised this grid pattern is ingenious and implemented it quickly in the product. Of course, in hindsight, this was a key feature to get people to share their Wordle results publicly.

After Wordle became viral in New Zealand, it got picked up in various tech blogs across the world and the rest is history.

Interesting, but how did Josh even think about creating such a word game?

The Button was a social experiment Josh ran on Reddit on April fool's day in 2015.

The experiment was simple: all Reddit users would see a simple button with a countdown of 60 seconds. If anyone pressed the button, the countdown would be reset.

Sounds simple? You won't believe it took 2 months for the countdown to actually reach zero!

Place was another social experiment Josh ran on Reddit on April Fool's day in 2017.

Again, the premise was simple: there was an online canvas at a subreddit, r/place, and every user could edit the color of exactly one pixel within a period of 5-20 minutes.

So clearly, Josh had some experience delivering viral hits.

Got it, but why did Wordle get so viral?

Right then, Josh had experience creating viral products, but he also had a huge audience at hand at the time. You'll hardly ever get a chance to place your product directly in front of millions of Reddit users.

It surely wasn't the case with Wordle. So what exactly worked?

I can go on to list hundreds of such factors that worked for Wordle. After all, I have the power of hindsight.

But, does any of this really explain why Wordle went viral?

Even Josh says that he created this game without a hint of virality in mind. In fact, he did all of the wrong things you could possibly think of:

So why then did it become such a hit? Maybe I am asking the wrong question.

Rather, I should ask, if I were to replicate Josh's success and create a viral hit, how do I go about it?

Finally, how do I create a viral product?

See, the answer is simple and you know it already. There's actually no formula to make a viral product. In fact, Wordle's success is a testimony to that.

There's no arguing that Wordle is addictive, and has elements of social collaboration & sharing. But that's not enough. Many such products will have all these elements and yet not do well.

But what do we do then?

Wordle is an exception and you can't buildd a product hoping it will have a similar result. Almost all popular products become known, only after years of grind.

So our key takeaways should be crystal clear by now: SEO is very important for any e-commerce store! So, Windsor has heavily invested to execute: 1. keyword research 2. optimization of on-page content 3. and fixing technical SEO issues.

But, while these improved their SEO rankings quite a bit, it wasn't enough. So, they turned to image SEO! Why? Well, a simple search like "dresses" received 500K volume in the US. The bulk of the results displayed on this page is images.

So, as an e-commerce store, you'd want your product images to rank at the top. For that optimizing the code for your images is essential. After all, Google Images holds second place as far as search volume in the USA is concerned.