Outcome Shut Down Cause Sold Off Closed in 2018

Flipagram was a popular social networking service that allowed users to create short videos set to music. Users could make these movies, also known as Flips, in the form of recorded videos and image slideshows with content from their Facebook, Instagram, or camera roll.

Flipagram was founded in 2013 by Farhad Mohit, Josh Feldman, Brian Dilley, and Raffi Baghoomian. The Flipagram app was initially released in 2012 as a side project by Feldman and Baghoomian. However, our story starts with Flipagram’s CEO Farhad Mohit.

Prior to Flipagram, Farhad Mohit was an entrepreneur in his own right. In 1996, he co-founded a startup known as Bizrate (now known as Shopzilla). Shopzilla was sold for a whopping $525 million in 2005. Mohit stayed on as an employee with the buying company, Scripps, for a couple of more years till 2007.

A year after leaving Scripps, Mohit co-founded a new startup called DotSpots. It was formed around the idea of organizing people’s thoughts about a topic in a semantic manner. Anyone and everyone could contribute to a topic and express their opinions. Sort of like genius.com, where people can annotate song lyrics and their meaning.

But DotSpots didn’t quite take off as it should have - as it had a very broad scope and was vaguely defined. So by 2010, Mohit pivoted to a new venture called Gripe.

Gripe was like a grassroots version of yelp, where people could post their business complaints and get quick resolutions. However, businesses weren't very receptive to the idea of maintaining that level of transparency. So Gripe wasn’t very successful either.

But Mohit hadn’t given up yet. In 2012, Mohit decided to pivot again and co-founded a new social media platform called Cheers. While hiring for the Cheers CTO, he met one of his (future) Flipagram cofounders Brian Dilley.

By mid-2013, when Cheers was not performing as expected, Mohit began reevaluating his next moves. He had 2 options ahead of him. He could either liquidate and split whatever money that had been made so far, or the team could pivot to something new. However, the Cheers team was fresh out of ideas.

Luckily, this was when Brian Dilley’s wife connected Dilley and Mohit to two of her coworkers.- Josh Feldman and Raffi Baghoomian. They had something unique in their hands and were working towards getting it off the ground. This ‘something’ was the app Flipagram.

Mohit met Feldman and Baghoomian in September 2013. After taking a look at the app, he knew they had something good with them. However, in order to reach its potential, it would require some reworking and a good business team behind it.

As a result of this meeting, Flipagram was incorporated into Mohit’s company. The founding team (Feldman and Baghoomian) quit their jobs and joined the new Flipagram team as employees as well as shareholders.

When Flipagram was released in 2012, it was made available on the App Store for $0.99. Featurewise, it was also a more complex version than what the app later became.

Mohit's main objective was to maintain Flipagram’s core concept but improve its execution. Therefore his first recommendations centered around simplifying the product. The extra features in the app that were unnecessary, were scrapped.

His second set of recommendations was around improving the accessibility of the product. Under Mohit’s directive, the app was made free. They also added a linking feature to the app – this would allow the content to be shared across different platforms such as Facebook, Instagram, etc.

His third set of recommendations was around improving the branding of the app, so it could sell better. In order to do that, the team added a watermark to all content – so that the videos can market the app. The team also added popular music to the app as opposed to muzak, so that it becomes more topical and fun to use.

All changes made in the app paid off, and Flipagram’s meteoric rise started attracting investors from all over. By February of 2014, Flipagram secured $70 million in a funding round from Sequoia Capital, Kleiner Perkins, and Index Ventures.

Flipagram signed licensing deals with various record labels allowing all sorts of music to be available on the platform. This made it stand out from anything out there at the time. Several celebrities such as Britney Spears, Macklemore, and One Direction also began using the app to make content- adding to its virality. 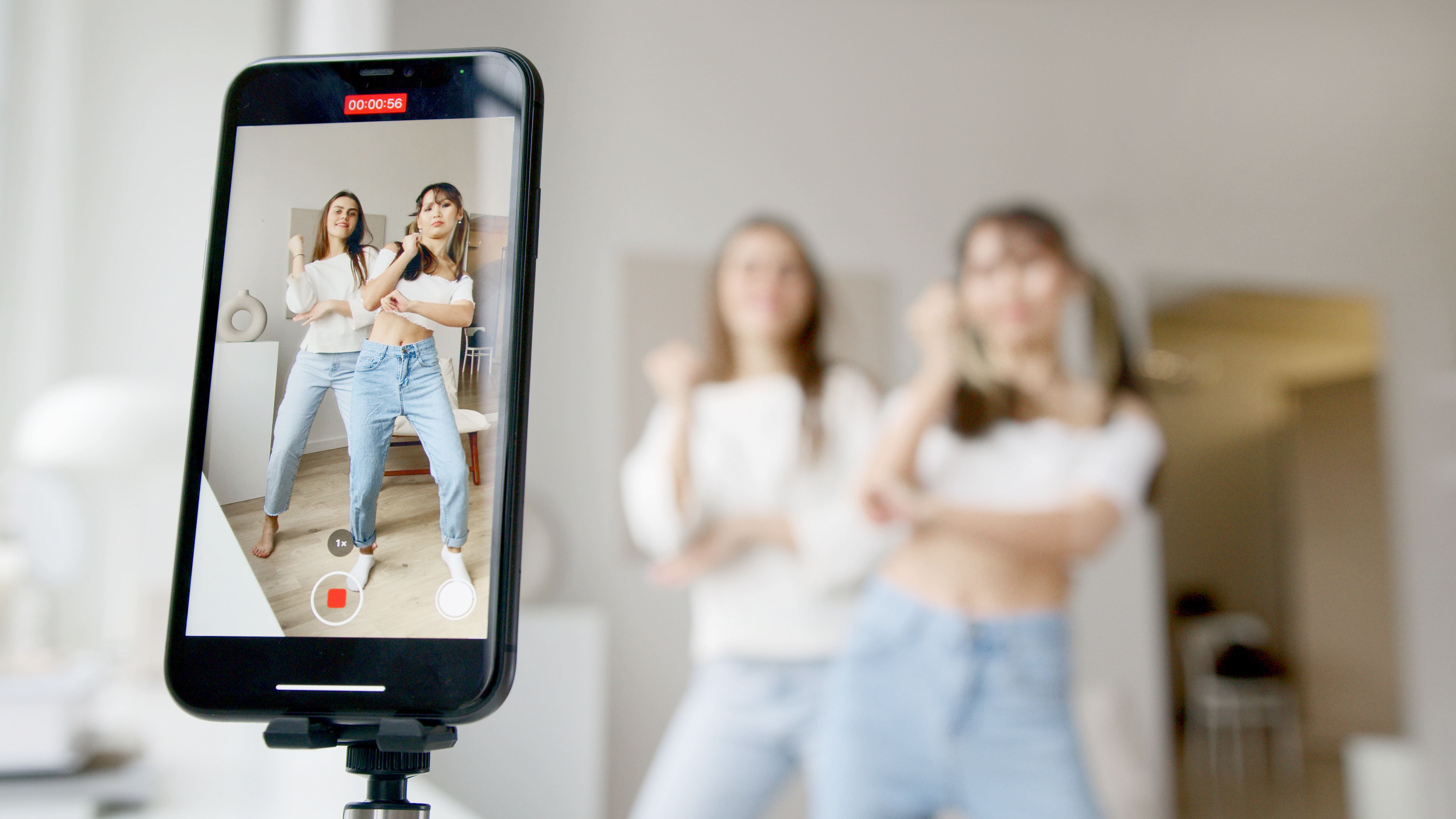 By the next 18 months, Flipagram had around 36 million active users, with around 5 billion photos and videos being made per month. Throughout the whole of 2014, it had been consistently ranking in the top 10 in the US app store in the ‘photo and video’ category.

However, all was not going according to plan. In order to meet the projected staffing requirement, Flipagram continued to hire. Unfortunately, its increase in headcount did not translate to an increase in efficiency.

Flipagram’s user growth was stalling. This wasn’t a make-or-break situation. However, in a move to salvage the ship, around 20 employees were laid off in a ‘restructuring’ in October 2015.

In the meantime, Flipagram also continued to churn out new features. But by 2016, Flipagram’s user base had hit its peak of 40 million, and it wasn’t budging.

Flipagram did not have any advertisements in its interface. Its main sources of revenue were from the music licensing deals it had acquired, where users could buy music via the platform. However, with user growth plateauing, Flipagram was losing out on money and started seeking out buyers.

In January 2017, Flipagram was sold to Chinese News Company Toutiao, for an undisclosed amount.

So, does Flipagram still exist?

On July 17th 2018, the Flipagram app was removed from the App store.

Why was Flipagram deleted?

Flipagram’s mysterious disappearance had many wondering: What happened to Flipagram on the app store? What is Flipagram now? It was later found that Flipagram was deleted as it was converted into a social media app by its parent company.

Flipagram is now known as ‘Vigo Video’ where users can make and share 15-second videos with their circle.

Since then, parent company ByteDance has released many apps like Flipagram - Xigua Video, Huoshan Video, and the most notable - Douyin.

ByteDance from its purchase of Musical.ly merged concepts from Flipagram and Musical.ly and released a new app in 2018 now known as Tiktok (Douyin). With 1 billion active users, Tiktok is now the 7th most popular social media platform.