What is Competitive Parity in Marketing - A Detailed Guide

Competitive parity is a marketing strategy that aims to achieve business performance that is at par with the competitors in the industry or the market average. This strategy employs a tactic where the company adopts an optimal expenditure that is in the close ballpark of the average industry spending. Here companies don’t develop a competitive budgeting strategy to beat competitors but instead, the goal is to achieve average results. 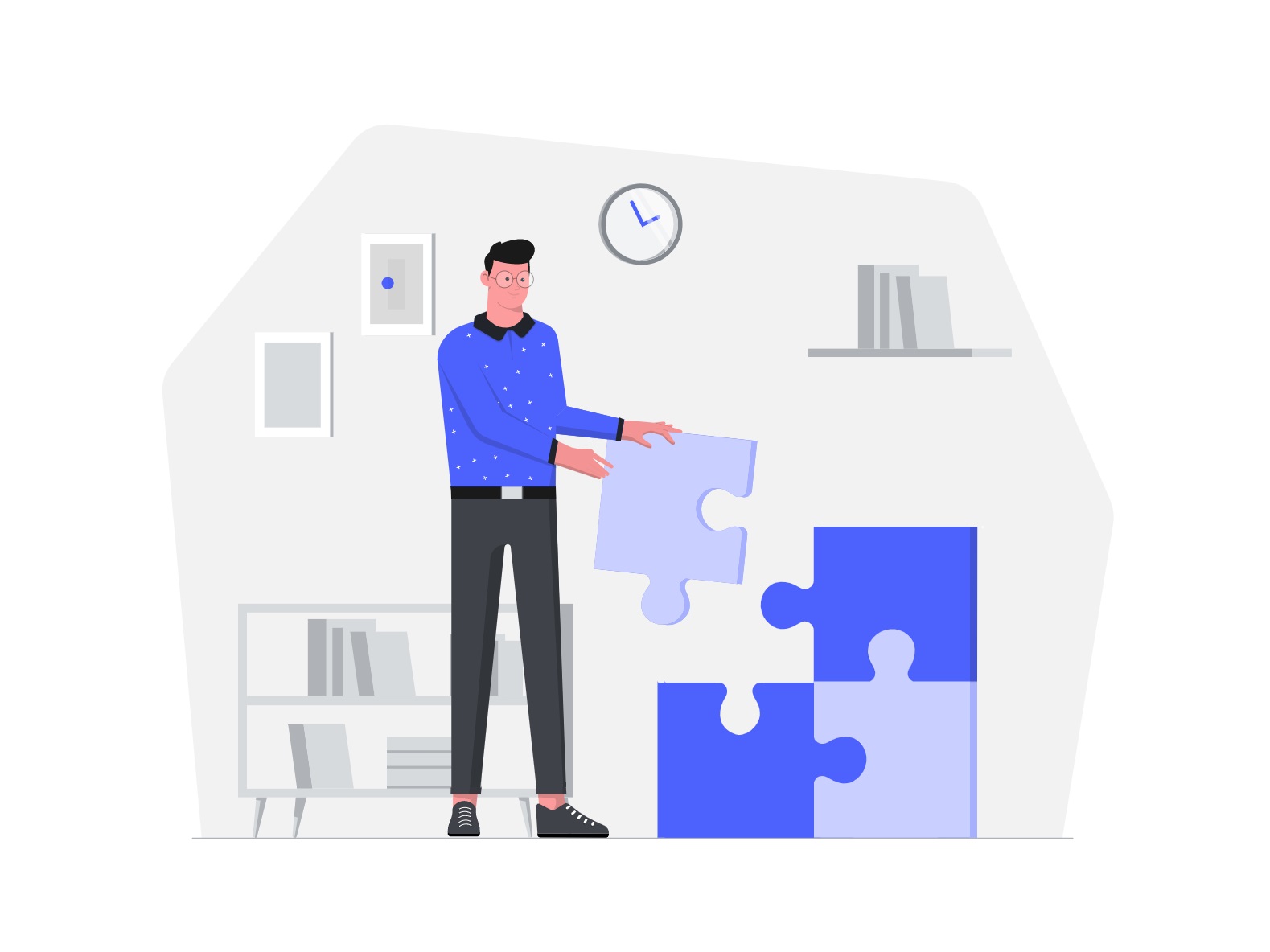 Competitive parity is known as a defensive strategy used to defend the reputation of a company. The idea is to replicate the competitor’s budget in terms of their ad spending or promotional activities. The core goal is to not go above or beyond but to acquire an average competitive position in the market without spending much.

This strategy is mostly used when companies venture into new markets or domains. Instead of constructing a unique branding strategy, the company will prefer to emulate what its competitors have done to acquire a respectable position in the market first and then work towards creating a unique selling proposition for the product.

What is the Competitive Parity Budgeting Method?

Companies implement the competitive parity strategy by emulating their competitor’s budgets. At the heart of competitive parity is the desire of companies to maintain their reputation in a new market without spending less. So budgeting is very important in implementing this strategy.

The competitive parity budgeting method very carefully evaluates and determines the competitor’s budgets and spending. This can work in favor of the company, as it provides a predesigned budgeting strategy that can help the company take off. But at the same time, since you are blindly replicating your competitor’s spending tactics the companies might end up falling for the same loss their competitors would.

The competitive parity position can often stem from a failure to outperform the competition. So companies choose to settle for average results. But it can also be adopted as a defensive way to maintain reputation and quickly establish a footing in a new industry.

Companies adopt these strategies in a number of different ways. Some of them are mentioned below.

The most common way of implementing competitive parity is by adopting the best practices your competitors swear by. The best practices can be defined as the commonly considered best method to reach a goal or implement a strategy.

Best practices can be adopted within an industry or can also be implemented across industries and sectors. Adopting best practices is a sure short guaranteed way to gain results quickly without much trial and error.

Standards are the officially approved way to implement a goal. The authorities or researchers on the topic after testing all the different mediums create the standards. Companies adopt standards in competitive parity to quickly build capabilities.

Another way of mastering a function that the company is not proficient at is by outsourcing the function. It reduces the burden on the company and allows it to focus more on the business goals. By outsourcing, instead of spending valuable time and resources in creating elements, companies choose to outsource their production, letting the experts take care of it. Learn all about straight rebuy and how its different from modified rebuy with the help of some simple examples. In this article, find out what brand development index (BDI) means and how to calculate BDI with BDI formula Affinity marketing is a direct marketing strategy where businesses link their brands to gain mutual benefit. Learn all about it in this article! Are you wondering what brand development means and want to find out the steps involved in developing a solid brand? Then read this article to get a detailed explanation. Learn all about modified rebuy with the help of a few simple examples.