What is the best Note Taking app you've used?

Discussion and reviews on the best note taking apps out there.

Karthik sparked off the discussion saying:

I was using Apple Notes at first - was pretty satisfied - good for very very basic note-taking, like to-do's and all Then I moved to Evernote - to make proper notes with put them in notebooks and all haha But currently, I'm using Notion - they removed their storage limit so I immediately downloaded it back - pretty impressed with the templates they have What have your experiences been with these 3 and any suggestions I could try out?


Joining in, Sumit, a remote designer for Flipkart, had some interesting points to add. Here’s what he said:

I myself am a voracious note taker and always interested to know more about note taking apps that help improve productivity and workflow.

Here are my thoughts on the same:

Two things I feel are very important when one is looking at note-taking / productivity apps:

I started with Google Keep (as a substitute to Apple Notes because most of my devices were on the Android ecosystem) - and quite liked it for some time. Primarily, because my needs were very basic and it was simple and free. I always recommend Google Keep / Apple Notes to anyone starting their digital note taking journey because of their simplicity. The more advanced tools usually tend to overwhelm and scare people away.

With time, I realized I wanted more from a note taking app than just some scribbling, stickies and lists. I tried Evernote because a lot of my friends swore by it (it is one of the very few non-music non-video subscriptions that I have seen people in India happily pay to subscribe to). However, I couldn’t get around to using it - partly it was the cognitive burden of switching to a new app, partly because I was a student then and couldn’t afford to pay for the more exciting features. I fell back on Google Docs & Keep again.

For a brief period of time, I also used Trello with my team for a remote assignment of creating an event management app for a literature festival. It was very difficult for us to get the team to use it as it seemed like another task (maybe we were not using it properly). In my opinion, Trello was a decent project management app but it did not necessarily improve productivity.

Recently, I tried Notion and I absolutely love it! The UI is nice and sleek, and it has so much to offer. The cognitive barrier to learn a new tool is instantly taken care of by their template lists. It allows you a lot of flexibility and is a one stop shop for almost all your productivity needs. My most favorite feature of them all is the ‘web clipper’ plugin - where I have now said goodbye to all the switching tabs & Ctrl C + Ctrl V - I can easily save all the interesting stuff I find online with just one click. Having been using Notion for some time now I realize that while the other apps that I had used in the past were purely note taking apps, Notion is the first true workflow management app. It not only allows to store information, but much more important than that, to organize & retrieve in a way that is amazingly efficient. And therein, I feel, lies the true power of Notion.

From the experiences that I have had, with Notion I feel you’re already using one of the best workflow apps out there. 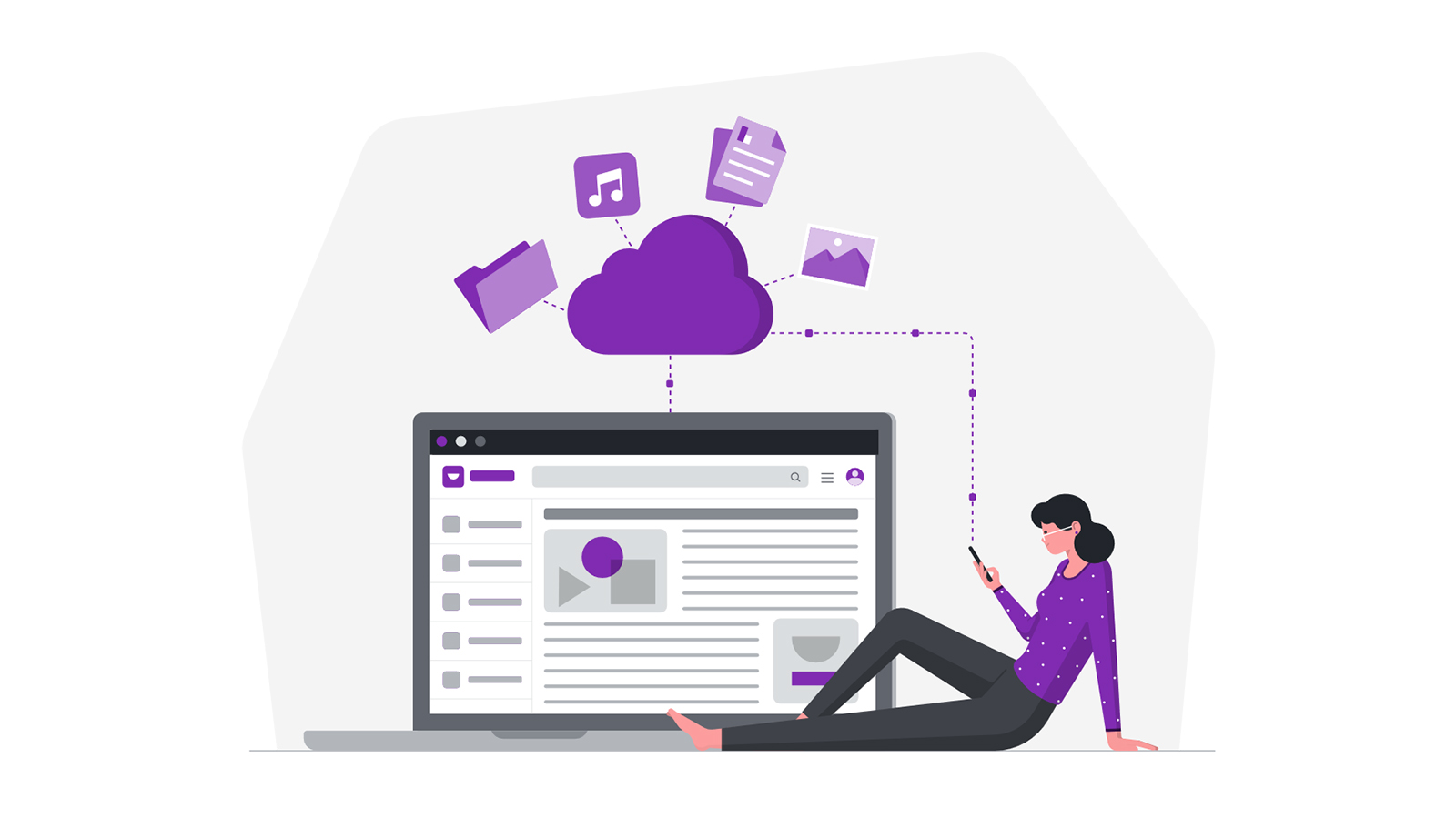 Some other community members also shared their inputs, with Stella, a newbie remote worker praising Notion and talking about another similar app, Slite:

Stella: “Notion is my love! Amazingly easy-to-use :-) Plus the removal of the block limit on the free tier is the best thing I have heard over the last couple of weeks ;-)  There’s also Slite, a similar experience as with Notion. They have a generous free plan but given Notion has removed its limit, it would be tough for Slite.”

Karthik also shared his experience with Slite: “Absolutely, Slite is pretty kickass! A little different from Notion (and also a lot more nascent in its product roadmap) it started by mimicking Slack’s channel structure. They have a great team and awesome support. Once again, super generous free plan :)”

Brendan, a sales expert with over 10yrs of remote experience, also shared his take on note taking apps: “Have not tried Notion, but that’s coming up. I use Pocket to store ideas/reading material and to keep the # of browser tabs down. And I use Evernote, which is quite good. Tried Roam Research, which is blowing up on Twitter but it’s too complicated for me(probably great for engineers, though…)

Hrishikesh, co-founder of Flexiple, also chimed in, “Ah! Absolutely. Not the best experience using Roam Research. It took me some time to set up but I never got to using it eventually

Vivek, a remote marketer, also shared some more inputs from his experience using Notion: “Notion is a great tool, Not only for note taking purposes but also for entire project structure and documentation. I use - Taskade as well. Not better than Notion but I got in touch with the founders and have been with them since they launched beta.

I also have been an Evernote user since 2017, So - I still use it as a lot of data is over their platform. But over time it has mainly been for personal use only. I use emails and microsoft notepads, sticky as well.

PS: I know - My notes are spread out everywhere. I just prefer that all my notes are available on all my signed-in devices. :D