Check out the transition to remote for an institution that heavily hinges on uniquely physical experiences.

We have all been pushed out of our comfort zone, particularly in terms of work style, due to COVID-19. But you would probably not expect educational institutions to have taken a big hit. Agreed that they might not have the infrastructure to support virtual lectures and online submissions from the word go but how tough can it be given all modern tech support?

Today, I want to share one such example, from the state of Illinois in the US where physical interaction was a supremely critical element. I am talking about a 11,000 square feet space called The Garage on the campus of the Northwestern University where student startups nurture and grow.

Before we delve into understanding Garage's shift to remote, let me first share some context on how it came into being. 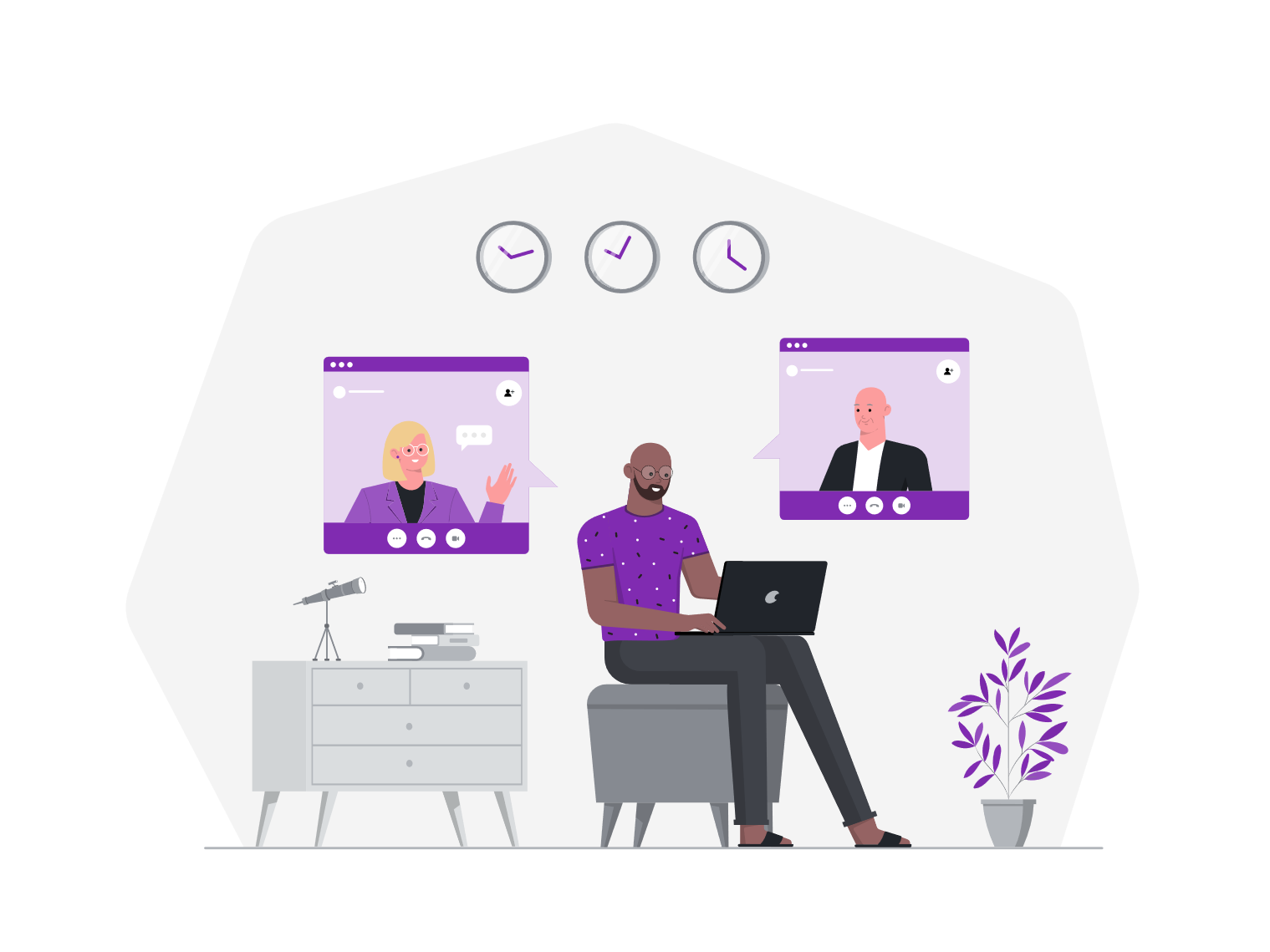 Melissa Kaufman, ex-Google and Startup founder, started The Garage in 2015 with the aim of promoting entrepreneurship. Melissa's goal was not just to incubate the hottest startups but to nurture future startup leaders and train them how to persevere, adapt, iterate and learn core skills for building a business.

So what happens when you are suddenly pushed to recreate such an environment online?

When students were off for their Spring break, Melissa and team were meticulously working to design an online experience of the same scale. However, as we all know, remote transformation is a long journey and 1-2 months is hardly any time to accomplish this.

1. Social guidelines to be revisited and tailored for remote

Slack was Garage's go-to solution for remote much like other companies. However, Melissa already knew that there's no perfect solution to replicate in-person social interactions online. She found that Slack messages may often go unaddressed leading students to avoid sending messages altogether.

So Melissa and team set guidelines on when and how to message others on Slack. Simple things like checking if the other person is online or making sure to respond in groups if no one else has. The intention and explicit documentation is what matters the most.

Those impromptu chats over dinner won't happen by themselves in remote. So, Melissa herself stages these collisions online. Initiatives ranging from 'Lunch Buddies' to 'Virtual Coffee Chats' are conscious attempts at re-creating the serendipity of meeting someone new for quick, casual conversations.

VentureCat, Northwestern's annual startup competition awarding $300,000, was fully transitioned to Zoom (originally planned in-person before COVID). Melissa and team were aware that lengthy online events would never work. So, they had the live telecast of only the finale focusing on the final pitches and prize announcements. The finale was also shortened to 1-hour as opposed to the usual 3-hour event.

4. No matter how well you plan the transition, there's surely some trial and error involved.

Physical networking events are a critical element of Garage. The likes of Mark Cuban and Brian Cheskey have come over. Now, it seems logical to replace this with virtual talks in a remote setting. That's exactly what Melissa and team tried out.

However, they soon realised that these talks were becoming robotic, more like classroom lectures and unlike the usual, casual Garage events. So they decided to scrap these larger, virtual talks entirely.

We are yet to see how these initiatives pan out in the long term for The (Virtual) Garage but it surely has the right beginning. The hope is that, when The Garage returns to its physical form, it turns out to be better than ever.


Joining in on the discussion, Stella, a fairly new remote worker, said that she still feels it’s early to say much about the transition. There’s a lot being done correctly, but it is very tough to replicate the in-person networking events or talks in the virtual world. Mark, who’s worked remotely for 5+ years, countered this saying that the important point here is there’s intention to address that things are different in remote and you need to act accordingly and we have to give that to the team.

Alexandra, who’s got a considerable remote working experience and is focusing on her own projects now, also told of his product, Veertly which enables interactive and engaging online events! He said it would be awesome to get connected with Melissa and team of ‘The (Virtual) Garage’ to learn more about their requirements and understand their pain points :)