What is the LeSS Agile Framework? Learn all about it, principles, processes and origins in this guide.

What is the LeSS Agile Framework?

The LeSS Agile Framework is a scaled-up type of the usual one-team Scrum framework. It is a method for scaling scrum for many teams working together on one product. The abbreviation, LeSS stands for Large Scale Scrum.

This framework tries to use the principles of scrum in a large-scale firm easily using defined rules. It's quite a simple framework and is often looked at as 'barely sufficient.

The Scrum framework as we know it splits work into teams and each teamwork on a few projects at a time. This is done in sprints, where each sprint consists of a few increments. The method is ideal for small teams. However, the LeSS framework tries to scale this to a larger group of teams working on the same product. There are some other frameworks which also aim to do the same.

Well known agile authors, Jeff Sutherland and Ken Schwaber defined the working of a single scrum team in the Scrum Guide. In 2005, Craig Larman and Bas Vodde further refined this technique to apply to larger teams. While working at Nokia Siemens Networks, where a very large number of people were working on the same product, they came up with the LeSS framework.

The framework was meant to deliver value as well as reduce complexity and waste in the process. Since its inception, the LeSS framework is often used when there's more than one team working on a product. 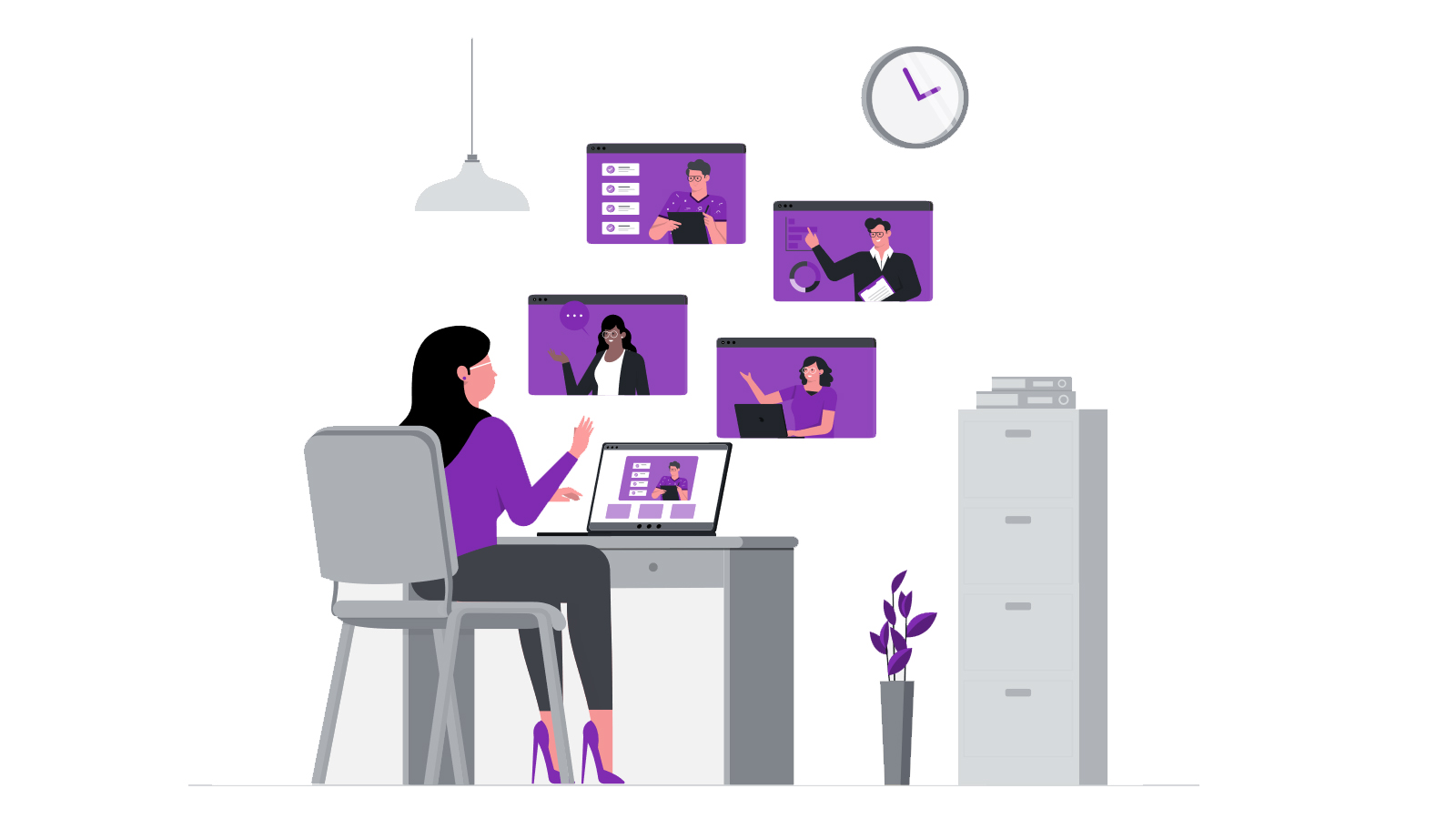 Principles of the LeSS Agile Framework

Roles and Responsibilities in LeSS

In LeSS, you do not find product or program managers. Instead, these responsibilities are given to Product Owners and the feature teams. These Feature teams work on the development, and are comparable to product teams.

In the LeSS agile framework, the Product Owner and Feature teams are actually peers. The Product Owner connects the team to the customers. However, they don't have to be an intermediary in the process and focus more on customer discovery.

The LeSS agile framework has two ways of working. First, the Basic LeSS configuration for two to eight teams (usually 10-50 people). The second is for more than eight teams (50-6000+ people usually). LeSS Huge works on the same basic principles of Basic LeSS we've described above.

Differences between the LeSS agile framework and traditional Scrum

Large Scale Scrum, LeSS, is a scaled-up form of the traditional Scrum method. But, there are some differences between the two. For instance,

What is the Weighted Scoring Model?

What is Story Grooming?

What is the Incumbency Certificate?

What is Pure Competition?

What is the Working Capital Turnover?