Outcome Shut Down Cause Unsustainable Business Model Closed in 2017

Doorman was a privately owned American tech company that specialized in logistic services for urban areas. The company had set out to transform the delivery industry by providing a solution to the stickiest problem plaguing e-commerce – missed package deliveries.

Doorman was founded by Zander Adell in 2013. Like most entrepreneurs, Adell set out to solve a real-world problem he observed in his day-to-day life. He recognized that the final step (a.k.a ‘the last mile’) in the e-commerce process had not been streamlined to its best potential.

The rise of online shopping had overwhelmed and fractured the logistics system when it was never built for it. There was a timing overlap between the operational hours of logistics companies, and people’s work hours– which lead to millions of missed deliveries. 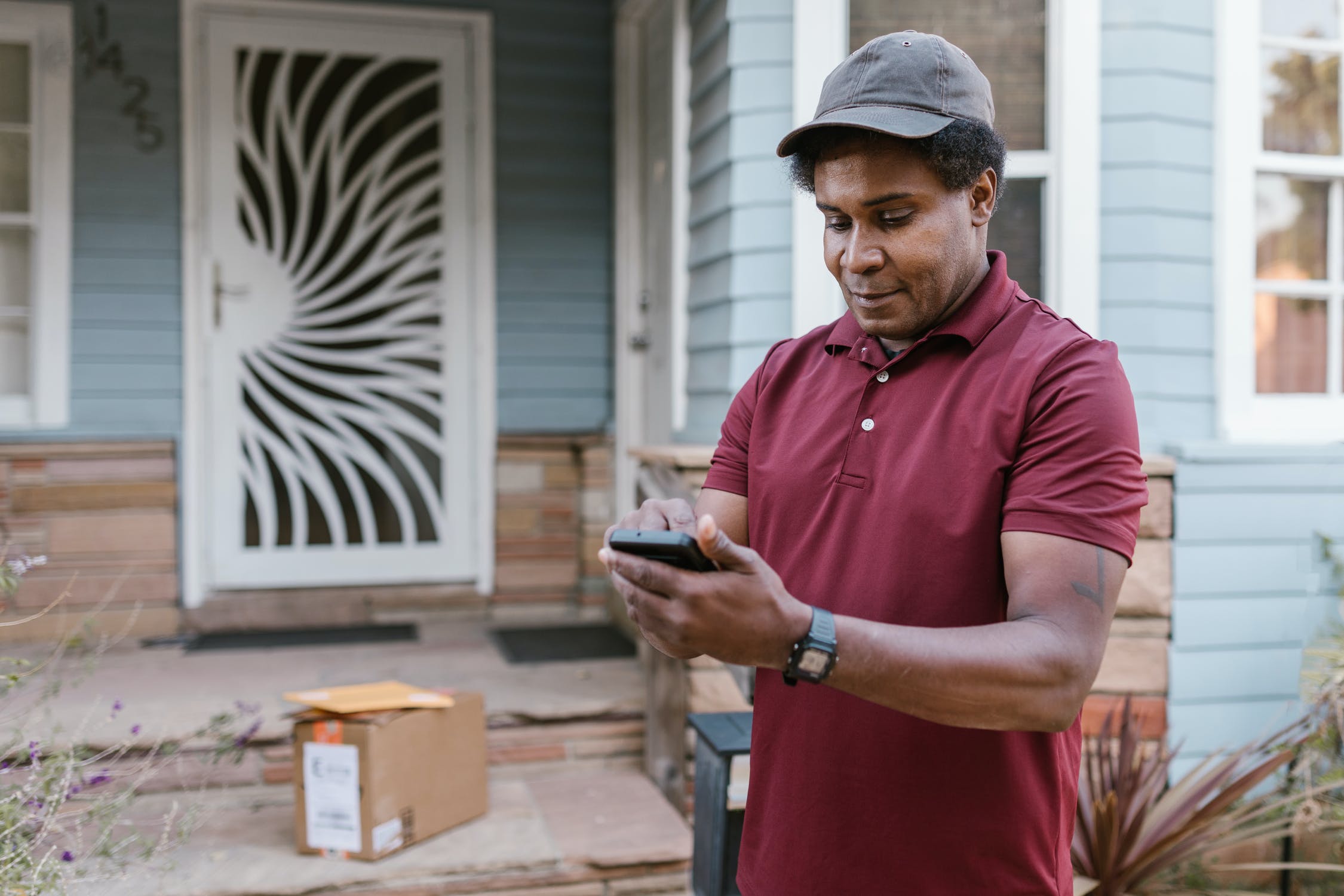 The Doorman package delivery service arranged for the delivery of packages at a time convenient to consumers. The company managed fulfilment centres and operated with independent driver fleets in densely populated urban areas.

While ordering a package online, subscribers of the service could list Doorman’s warehouse as the final destination. Customers would then get their package delivered to them at their homes in their preferred time slot.

Doorman became operational in 2014 – in the city of San Francisco. In its first year, Doorman raised $370,000in its pre-seed round and delivered approximately 4000 packages. But the start of 2015 was when Doorman began to takeoff.

After getting featured in a TechCrunch article, the producers of Shark Tank invited Adell to submit an application to pitch on the show. After a long selection process, Doorman was approved. Adell made an appearance on season 6 episode 13 of the show in January 2015.

What happened to Doorman after Shark Tank?

The attention Doorman received after the shark tank episode aired, propelled Doorman’s business to new heights. Doorman operations increased across the city. To capitalize on their success, Doorman also started scoping out investors to finance their expansion to new cities.

In June 2015, Doorman successfully raised $1.5 Million in a seed funding round. By October and November of that year, Doorman had opened shop in 2 new places - Chicago and New York City.

During this time, Doorman also expanded its services. The company began offering same-day package delivery services and pick-up services for returns. They also began collaborating with e-commerce brands for direct-to-consumer fulfilment. The Doorman app was released for Android and iOS devices. 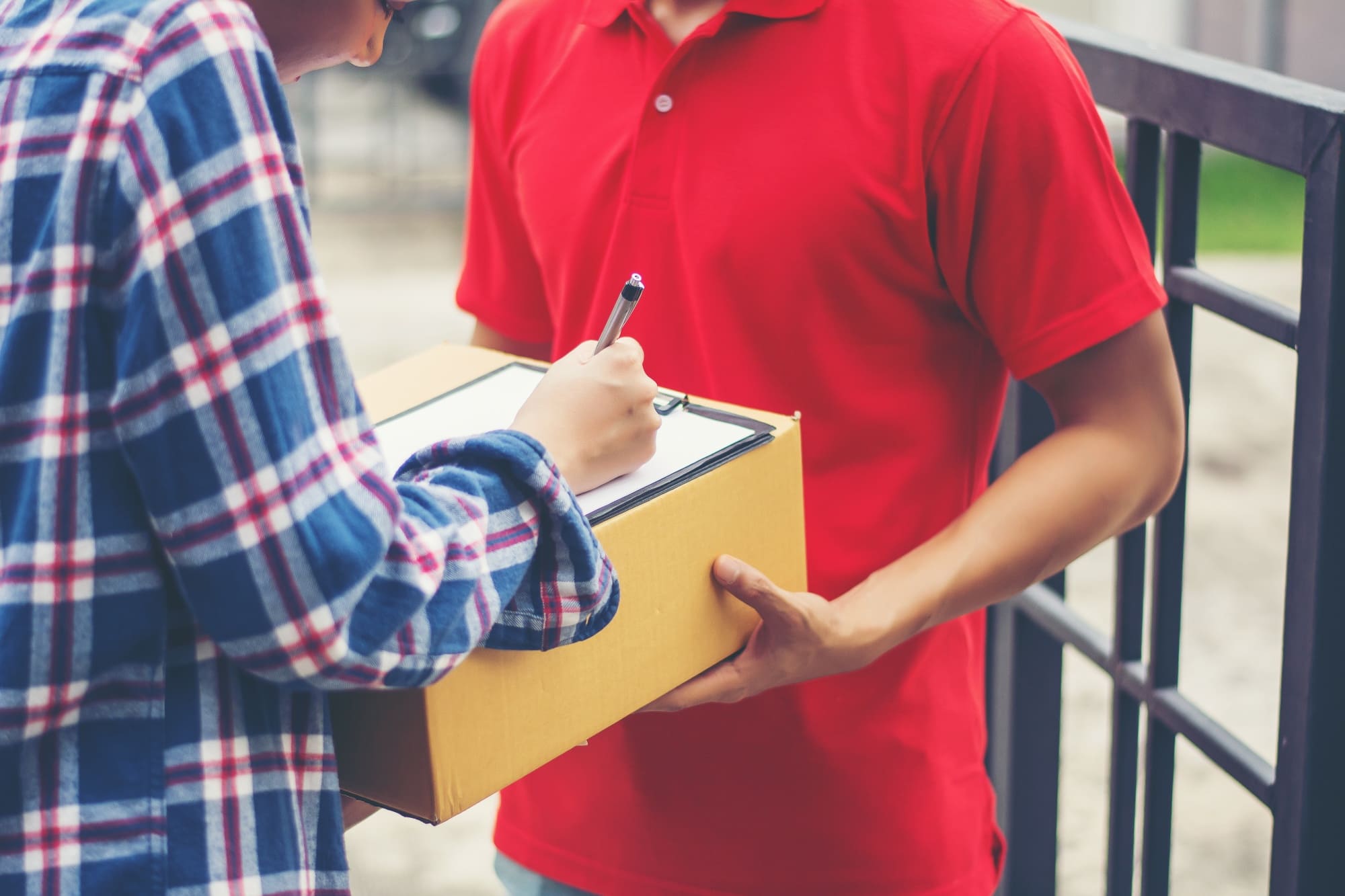 Apart from its business proposition, one of the key things that made Doorman so alluring was its pricing model. The Doorman package delivery service had a flat charge or a monthly subscription for ‘unlimited deliveries’ at subsidized prices.

However, as more people began availing Doorman’s services, their buying habits changed. With the unlimited delivery subscription, their purchases increased at a two-fold rate. As a result, Doorman’s business was haemorrhaging money with its existing pricing.

Unsurprisingly, in November 2016, Doorman announced it would be hiking up its prices as they were “losing money”.

In September 2017, Doorman announced it would be shutting down its operations and “joining forces with a larger team”.

Where did Doorman go wrong?

The main reason Doorman failed was because its business model was fundamentally flawed. Let us explore how: 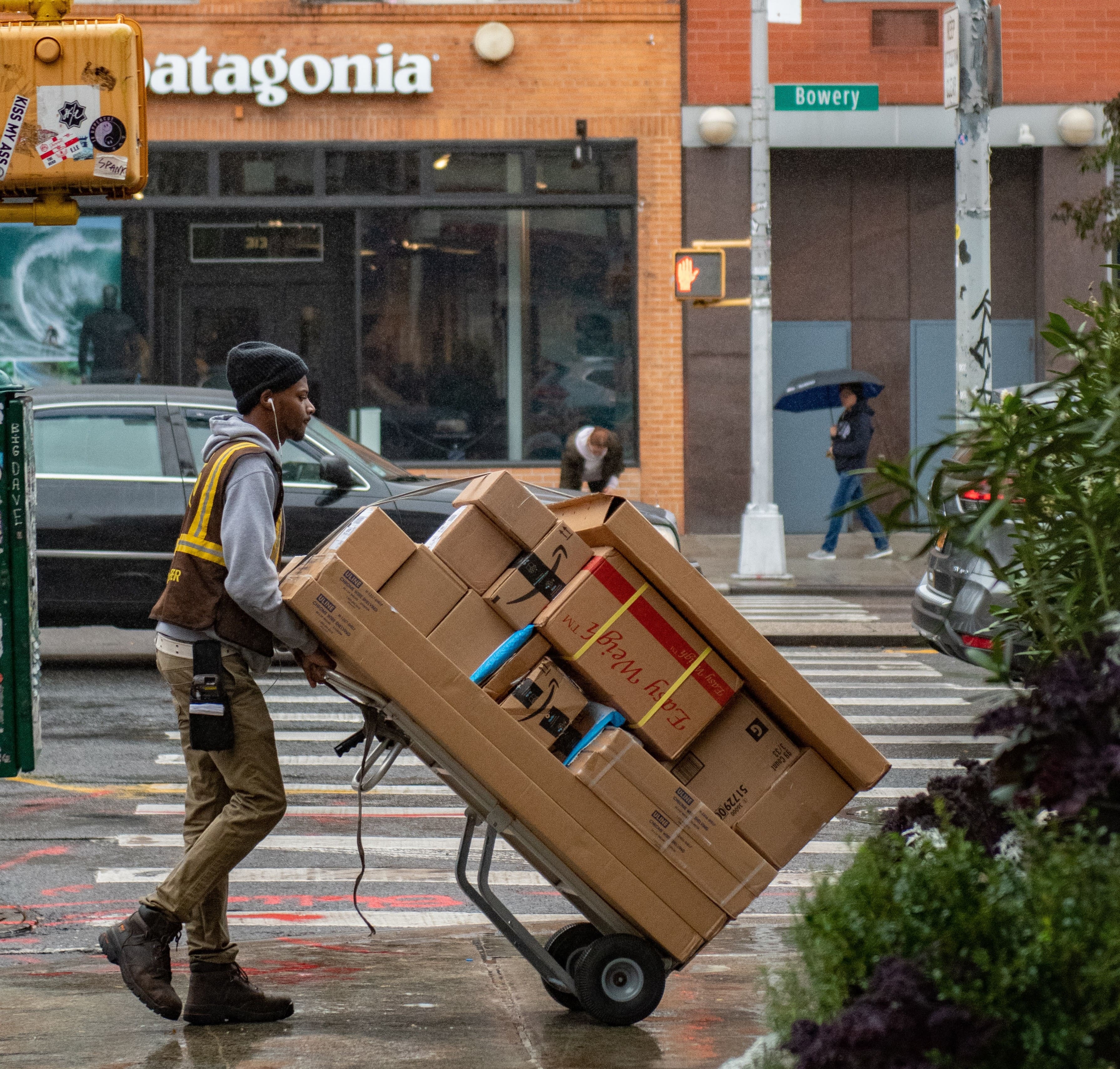 What happened to Teavana? Teavana was a tea company that aimed to popularize tea culture. Are Teavana stores still open? Underperformance lead to Starbucks closing Teavana down. Katerra was an American technology-driven off-site construction company. It was founded in 2015 by Michael Marks, former CEO of Flextronics and former Tesla interim CEO, along with Fritz Wolff, the executive chairman of The Wolff Co. Sriharsha Majety holds degrees from IIM Kolkata and BITS Pilani and is the Co-Founder and CEO at Swiggy. Earlier, he co-founded Bundl and also worked as an Associate at Nomura International. Brian Chesky is the CEO at AirBnB which he cofounded in 2008. He received a bachelor's degree in industrial design from the Rhode Island School of Design, where he met his Airbnb co-founder Joe Gebbia.

AirBnB
CEO, Cofounder Started on the side Doesn't code