What is Feature Testing?

A “feature” in software development is defined as an isolated functionality that performs its individual function or a modification to the existing software to add new functionality. In this context, feature testing is defined as the process of testing the changes made to the software, in form of modifications or new features, to confirm they are correctly functioning.

Feature testing can also be considered as a software development method used to test different variations of a feature to determine the version that provides the best user experience.

In simple terms, feature testing is used to validate the addition of new features to the original software and also test its performance. The newly added features have their own unique characteristics that add value to the overall product offering. The new features are meant to be intuitive to use, simple and effective - so users can adapt easily and get used to using them. 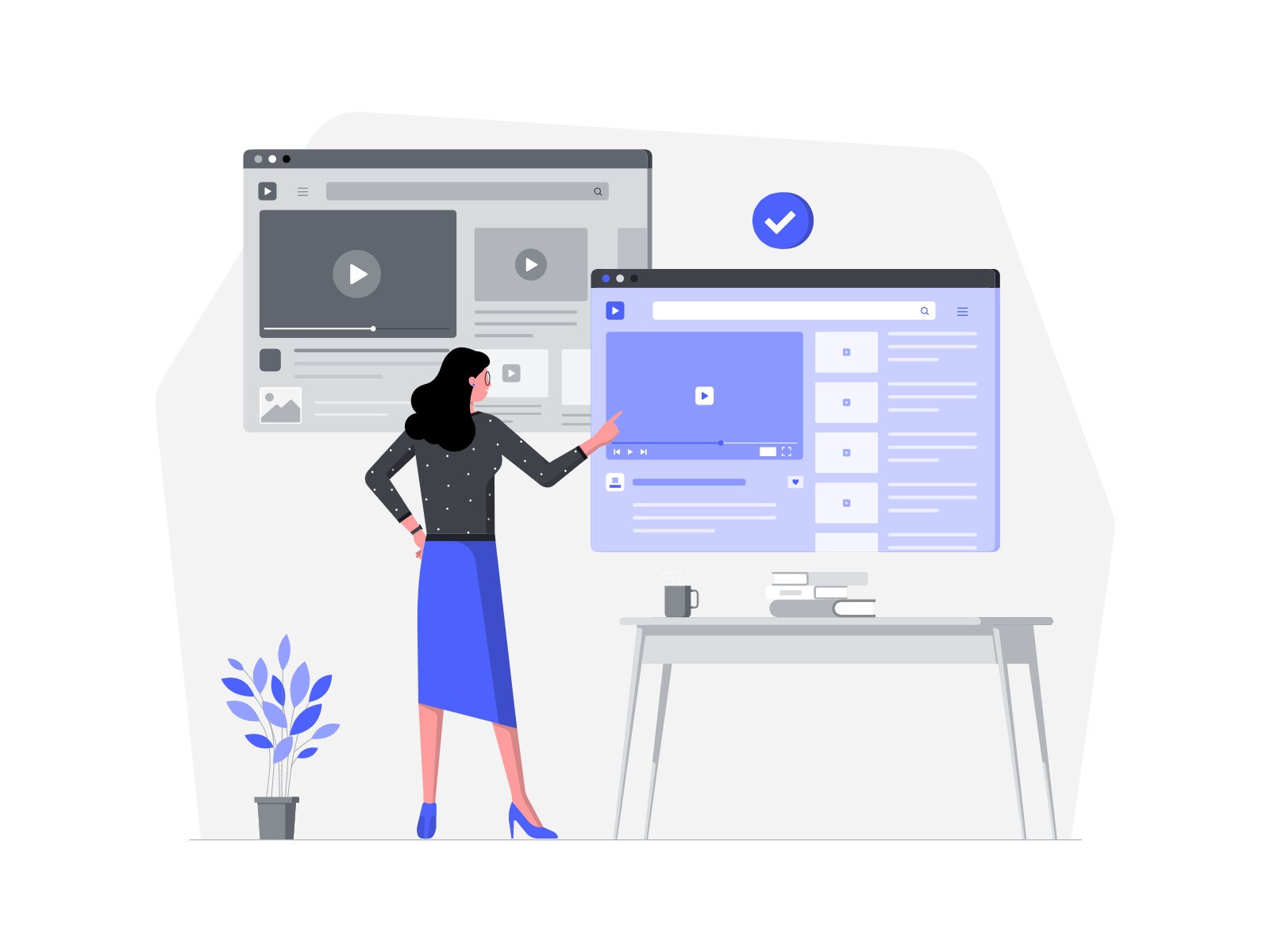 Another goal of feature testing processes is to make sure the new features function properly and meet all the specifications and business requirements. Once deployed, the new features will have to work cohesively with the existing features, so testing them for possible bugs, errors, and breakdowns is very imperative.

How to Effectively Test a New Feature?

Before beginning the steps for feature testing, the developer team needs to first focus on the present application and how the new feature fits in with the existing features. Here, each feature should have a defined unique function and the team should document the business requirements associated with it.

The team should also have an understanding of how the existing features will influence the functioning of the new features. From a design point of view, it’s important that all the new and original features in the application work in tandem, cohesively running together.

1. Understanding the feature - In the first step, the team should outline the main functions of the new feature, the purpose for adding it, and the requirements and specifications the feature needs to meet. This information will assist the team to test the feature effectively.

3. Gather information on positive and negative cases - Before the testing begins, the QA should map out all the data cases on positive, negative, and boundary cases to track errors and bugs in the new feature. By doing this, testers can play around with all the positive and negative paths of the software that a user might encounter and see if everything is functioning properly.

5. Test the build in the early stages - Developers should begin testing the features during the early stages of the development cycle to ensure there are no prevailing issues that might be exacerbated after the feature is entirely built. This will allow developers to solve for the defects early and align the feature with the client’s demands.

Feature Testing of a Mobile Application

Feature testing can be performed using the following methods -

A/B testing is performed to determine which version of the feature performs better in comparison to the other version. An A/B test is a split testing method that tests 2 versions of a feature. The traffic of the website is split in such a way that a segment experiences the “A” version of the new feature, while the other segment experiences the “B” version.

Initially, the new feature is tested with a limited set of traffic, and after ensuring the function is performing adequately the feature is released to the rest of the traffic.

Field testing is done by verifying the behavior or usability of a feature from an end user’s perspective. It helps testers to validate the new feature by testing it in a real-time scenario.

In the Agile methodology, the feature testing process takes place after every iterative step and involves not only the testing team but also the developers and clients. The agile methodology is a software development method where teams tackle tasks iteratively and incrementally through the collaboration of self-organizing and cross-functional teams and their customers.

So naturally, the testing process will not only involve the testers but also the developers and the business stakeholders. The customer needs are at the forefront of any agile development process.

Therefore, while following the agile methodology, feature testing takes place iteratively and begins at the start of development.

There is quite a bit of confusion when it comes to the terms feature testing and functional testing due to their similar implications. In a nutshell, feature testing is the process of testing a new feature or modification of a pre-existing feature.

Functional testing, on the other hand, is the process of testing the functionality of the entire software and checking if the product meets the specific client requirements.