In this article, we talk in detail about Message Transfer Agent. We cover their basic definition, what MTAs are used for, and also the different types of MTAs.

What is a Message Transfer Agent?

MTA, short for Message Transfer Agent, is a piece of software that is responsible for transferring emails between computers. MTA’s are essentially mail servers that are known by quite a few different names. It is referred to as a mail transport agent, mail transfer agent, mail relay, mail router, or even internet mailer.

Technically speaking, a message transfer agent (MTA) is a program used within a message handling system (MHS) for transmitting emails between the sender and receiver device or computer. The basic function of an MTA is the transmission of mail between users. Here the main support for an MTA is the exchange system with the server architecture that aids the transfer.

Some common examples of MTA are Microsoft Exchange, Exim, Sendmail, Amazon SES, and Oracle Beehive. In the corresponding sections, we will learn more about how the messaging system works and the role of MTA in the process. We will also touch upon the different types of MTA and the main functions they exhibit. 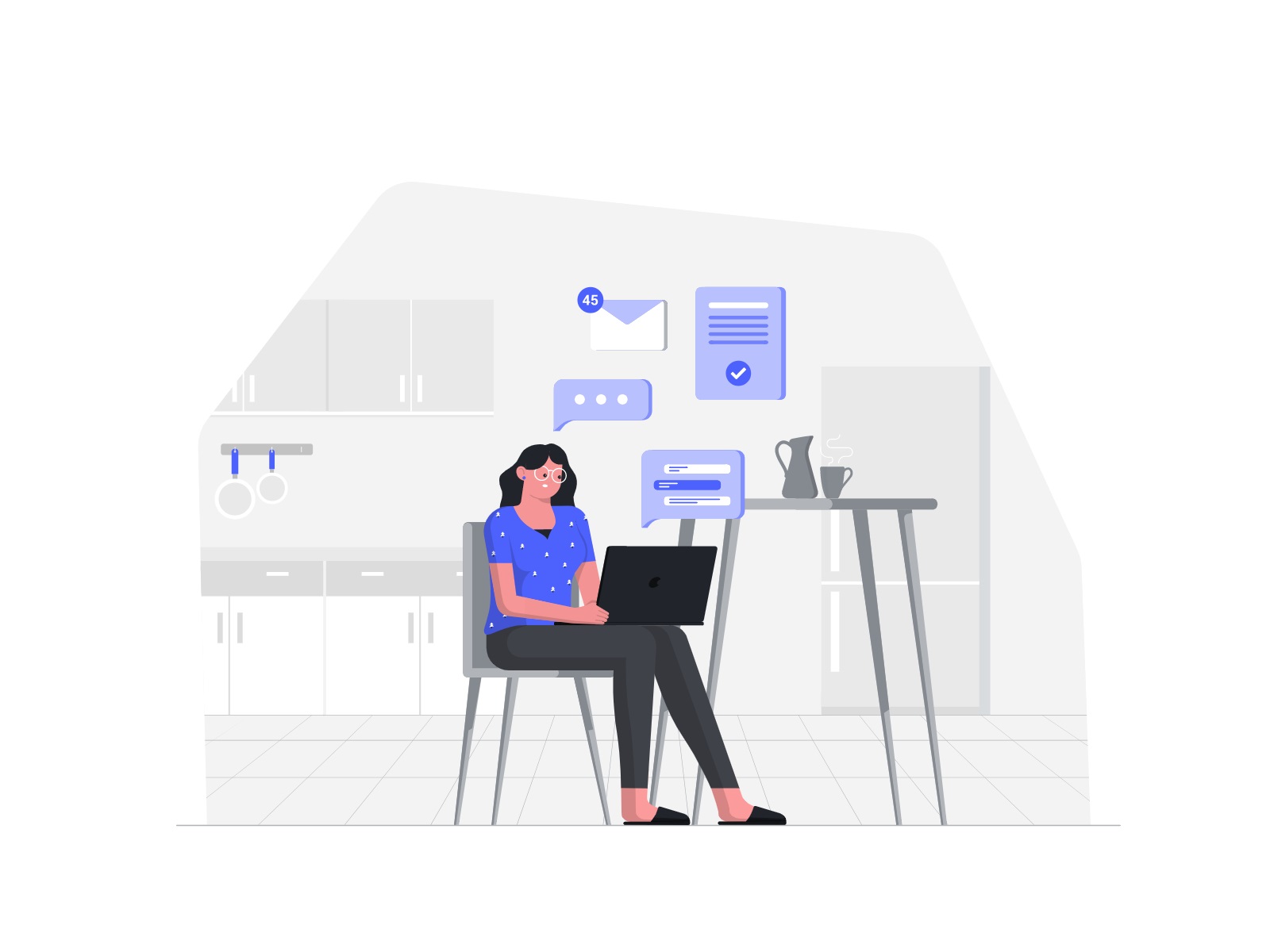 How does an MTA work?

As mentioned earlier, an MTA is a component of the message handling system. It works in conjunction with the other components to enable the email delivery process.

The main elements in the email delivery process are as follows:

1. Mail User Agent (MUA) - MUA is the first point of contact in this process. An MUA is usually an application used by users to send or receive emails.

2. Mail Submission Agent (MSA) - It is an intermediate element that receives mail from MUA and transfers it to MTA. Practically, most MTAs work as MSA’s to perform their functions.

3. Message Transfer Agent (MTA) - A MTA in the process can receive mail from either an MSA or another MTA, or even an MUA.

4. Message Delivery Agent (MDA) - This is the last stop where mails arrive before being sent into the users’ inbox.

The SMTP (Simple Mail Transfer Protocol) is used to send emails between servers (MTA) - also known as an SMPT relay. Then the message is routed directly over POP3 (Post Office Protocol - a one-way client-server protocol) or IMAP4 protocols. The IMAP and POP3 protocols are used by email clients to retrieve messages directly from the server.

Now that we know how MTA works in the email delivery process, let’s discuss the main functions of MTA:

On-premise MTA servers are mostly hosted by large enterprises or companies that have an in-house email infrastructure that includes both the software and the hardware component. Here the mail servers use the organization’s servers where all transferred emails are saved in an indexed database.

The basic functionality of MTA remains the same in both cases. But building an on-premise MTA infrastructure can be expensive, although the goal here is to give the company complete control over its email transfer system.

Below we have listed some popular mail servers that are most commonly used. They come in both free and paid versions that use the SMPT protocol. Evan Thomas Spiegel is an American businessman who is the co-founder and CEO of the American social media company Snap Inc., which he created with Bobby Murphy and Reggie Brown while they were students at Stanford University.

Snap Inc.
Co-Founder, CEO Started on the side Doesn't code
Get the SEO course