What does MVP Stand for? Minimum Viable Product Examples

Want to know more about MVP? Find out answers to questions like ‘what does MVP stand for’ and also see examples of minimum viable products.

What does MVP stand for?

If you're wondering, 'What does MVP stand for in Lean startup methodology', then, MVP stands for Minimum Viable Product. The textbook definition of this is, ‘that version of a new product which allows a team to collect the maximum amount of validated learning about customers with the least effort.’

But, what does this definition of Minimum Viable Product mean exactly? And how is it significant? Let’s find out.

What is a Minimum Viable Product?

A Lean startup concept, Minimum Viable Product stresses the importance of learning when developing a new product. As per the textbook definition, this learning will come only when your customers actually purchase the product you are developing. These early adopters are the ones who validate your idea.

Putting MVP into practice is theoretically quite simple. A company launches a new product and tries to gain as many opinions from the early users as possible. The minimum viable product does the main thing that the final product is expected to do. However, it doesn’t have any of the additional features that would also be a part of the end product.

The MVP may be as simple as a landing page, that you offer to your customers. They then interact with it and you observe this interaction. Given that this shows you how people actually behave with your product, it’s better than just relying on answers from surveys about the product.

“A minimum viable product is that version of a new product which allows a team to collect the maximum amount of validated learning about customers with the least effort”.
- Eric Ries (Founder, IMVU and author of The Lean Startup)

Want to learn about the origin stories of founders like Eric Ries? Check all our founder stories here. 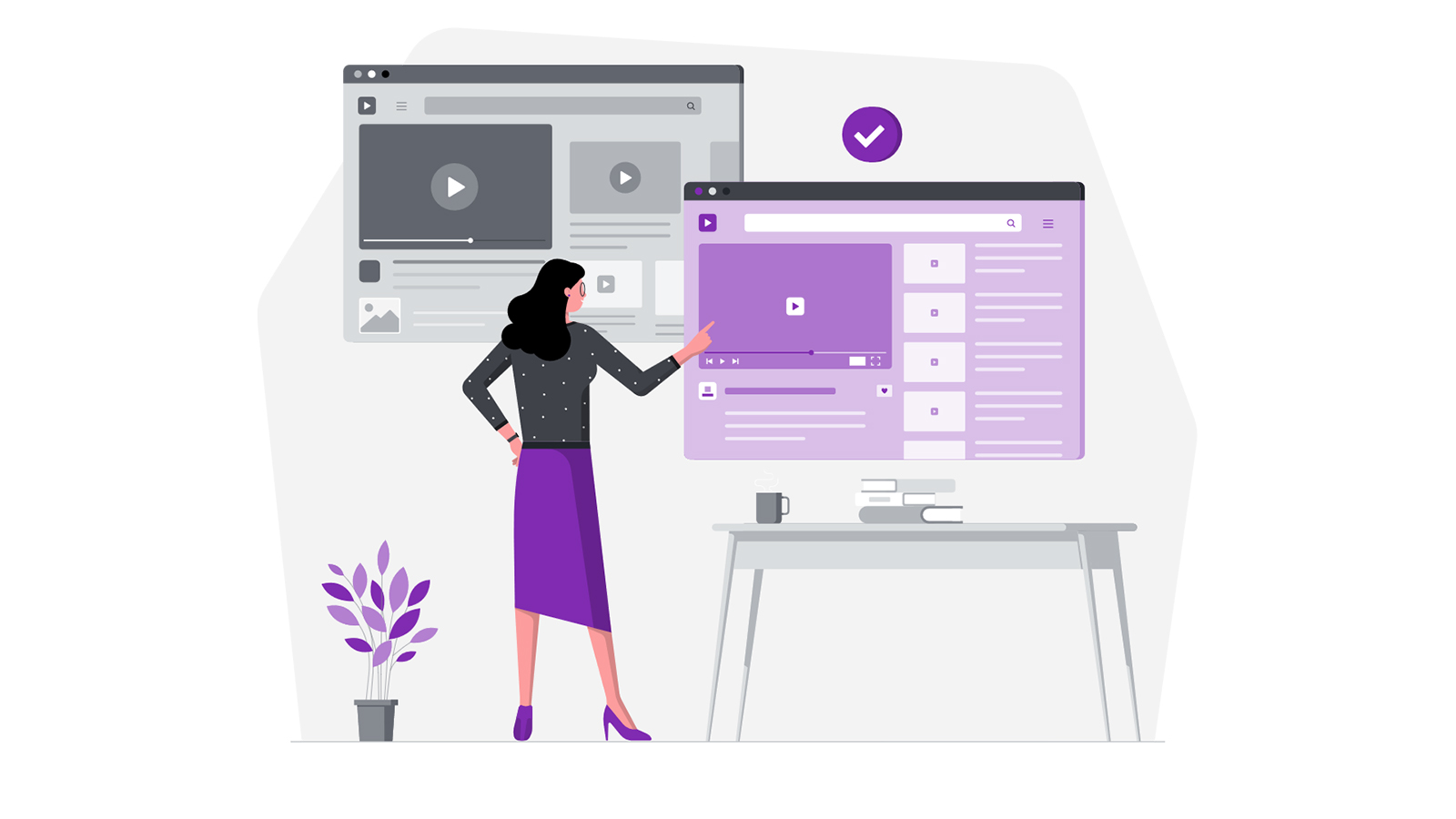 How did the term MVP come into play?

You might have seen that in sports, MVP stands for Most Valuable Player. However, the answer to 'What does MVP stand for' in product development is obviously different. This term, MVP in Lean startup methodology was coined by Eric Ries, a well-known author and entrepreneur. He introduced this concept in his 2009 book ‘The Lean Startup’. This was one of the core business books that was revolutionary in the startup world. Since then, the term has caught on and is now widely used.

In agile development, too, since it’s based on creating products based on user inputs, MVP is quite prominent..

What is the purpose behind releasing an MVP?

A company might have multiple reasons behind creating and releasing an MVP:

To actually see the above outcomes come into play, the MVP should have the following characteristics:

“If you are not embarrassed by the first version of your product, you’ve launched too late.”
- Reid Hoffman (Co-Founder, LinkedIn)

Let’s see some examples of companies that started with MVPs so as to get a clear idea of how an MVP works in practice.

Farmville has heavily used the idea of MVPs in the game. New gameplay features and user experience optimizations were introduced over time and not just on the first release. The customer feedback has been quite important in building the game and continuous changes are made.

Not only Farmville, but most video game companies can be considered as a good example of development using MVPs. These companies start out as early access products and observe user interaction over many months. As the community grows, changes are made before releasing the game.

Foursquare, a location-based social networking platform, was released as a single feature minimum viable product. Only check-ins and gamification rewards were awarded initially. Only after validating the MVP among customers and seeing positive results did they start working on newer features. Recommendations, city guides, etc. are some of what you can see now.

All Dropbox did to show their customers what they could expect out of their end product was create a video explaining the product. This created the initial demand among customers and showed the company that it was worth putting in the finances and efforts into developing a file storage platform. All the features such as file sharing on the go that we now know Dropbox for were developed only later.

Uber’s basic service to the customers has always been the same, right from the MVP. They allowed users to book a cab without having to make a call to a taxi service, and they allowed users to pay without needing a physical wallet. However, since the initial release in 2009, they’ve developed a number of new features. Now, features such as geolocation sharing, choosing the car you want, calling the driver through the app are all commonly used.

Brian Chesky and Joe Gebbia, the brains behind Airbnb, created a simple site in 2008 offering their apartment for rent. Visitors could see photos and book the apartment for the duration of time they wished to. This was in San Francisco, during a time a large design conference was to be held in the city. The idea hit off and grew tremendously. As of 2021, over 800 million guests have stayed at Airbnbs around the world.

What are the basics of building an MVP?

MVPs use a minimal budget and keep plenty of room open for additions. A few steps are involved in creating an MVP in the right way. We’ve given a brief overview of how to go about it here.

The above doesn’t have to be a once only thing. You can test with different iterations and hypotheses until you come up with the best product for your market.

You might be familiar with prototypes and hence wonder what is the difference between an MVP and a prototype. Well, prototyping is a part of product design. MVP on the other hand is the product itself. As seen above, prototypes help in eventually building the MVP. Basically, a prototype is a visual representation of the product that you will be building in the future. It is used not only for MVP development but also for the final product if you don’t have an MVP.

You may have multiple prototypes visualizing what the end product will look like through many samples. Then, the best sample is chosen and built upon. While a MVP is made for customer use, a prototype is meant for internal use.

Conclusion - what does MVP stand for?

The above sections give a clear idea of what MVP stands for and how it's applicable in business. So, if you came with the question, 'what does MVP stand for' or 'what does MVP' mean, then we're sure you'll have gained from this blog. Kanban cards: What is a Kanban card? All you need to know

Learn everything you need to know about Kanban cards in this blog. Find out what they are, their history, uses and how it looks. Lead Time - What it is, How to Calculate it and How to Reduce Lead Time

What is lead time and how do you calculate it? Find out all you need to know about improving lead time. Impact Mapping: What it is and how to build an impact map

Learn what is an impact map and all the basics of Impact mapping you need to know. Also find out how to build an impact map. The INVEST agile acronym is used for creating a good user story. Find out its expanded form and how it is used in creating user stories. Drew W. Houston is an American Internet entrepreneur, and the co-founder and CEO of Dropbox, an online backup and storage service.