Splitting User Stories - What it is and techniques used

What does splitting user stories mean and how to implement it? Find out all you need to know on the topic of story splitting in this blog.

What is a user story?

Firstly, let's understand what stories are in agile. It is a short description that talks about the desired function from the perspective of the user. Agile teams size these in such a way that they can be completed in one iteration. These are the basic artifacts that eventually define the system behavior. Both business as well as tech stakeholders can understand the story's intent with ease.

They are of two types: User stories and Enabler stories. The former delivers the functionality to the final user. The latter on the other hand brings more visibility into the building process. In this blog, we will be dealing with user stories, and splitting user stories.

To understand the difference between the two types of stories, let's take this example:

User story (end user): As a commuter, I want to identify the nearest cab I can book so that I can travel to my destination faster.

Enabler story: Use the device GPS and sync with nearby registered device GPS.

In agile, user stories are the most basic means of telling what is the needed functionality. They focus on the end user and are very customer-centric in nature. The subject of interest in a user story isn't the system, but rather the user. User stories also define the business value of the requirement at hand.

So, roughly, a user story would be written combining the following:

In the above example, the user role is that of the commuter.

Activity is identifying the nearest cab.

The business value would then be the need to travel faster to the destination.

Through this method of writing user stories, the dev teams understand these things:

Now that we know what user stories are, let's move on to understanding splitting user stories.

What does 'Splitting user stories' mean?

When a user story is ready so that it can be scheduled for implementation, it should be 'small enough'. What this means is that the story should be such that the developers can complete it in one iteration. This is a general rule of thumb around user stories.

The agile INVEST acronym states the characteristics of a good user story and can be cited here. A quick refresher, this is what the acronym stands for:

As is clear, the S-Small suggests that user stories are to be small in size. These allow faster implementation, and are also more reliable. This is because being small in size, they flow through the system with a less amount of risk and variability.

However, it so happens that most user stories are complex in nature. They cannot be completed in one iteration. 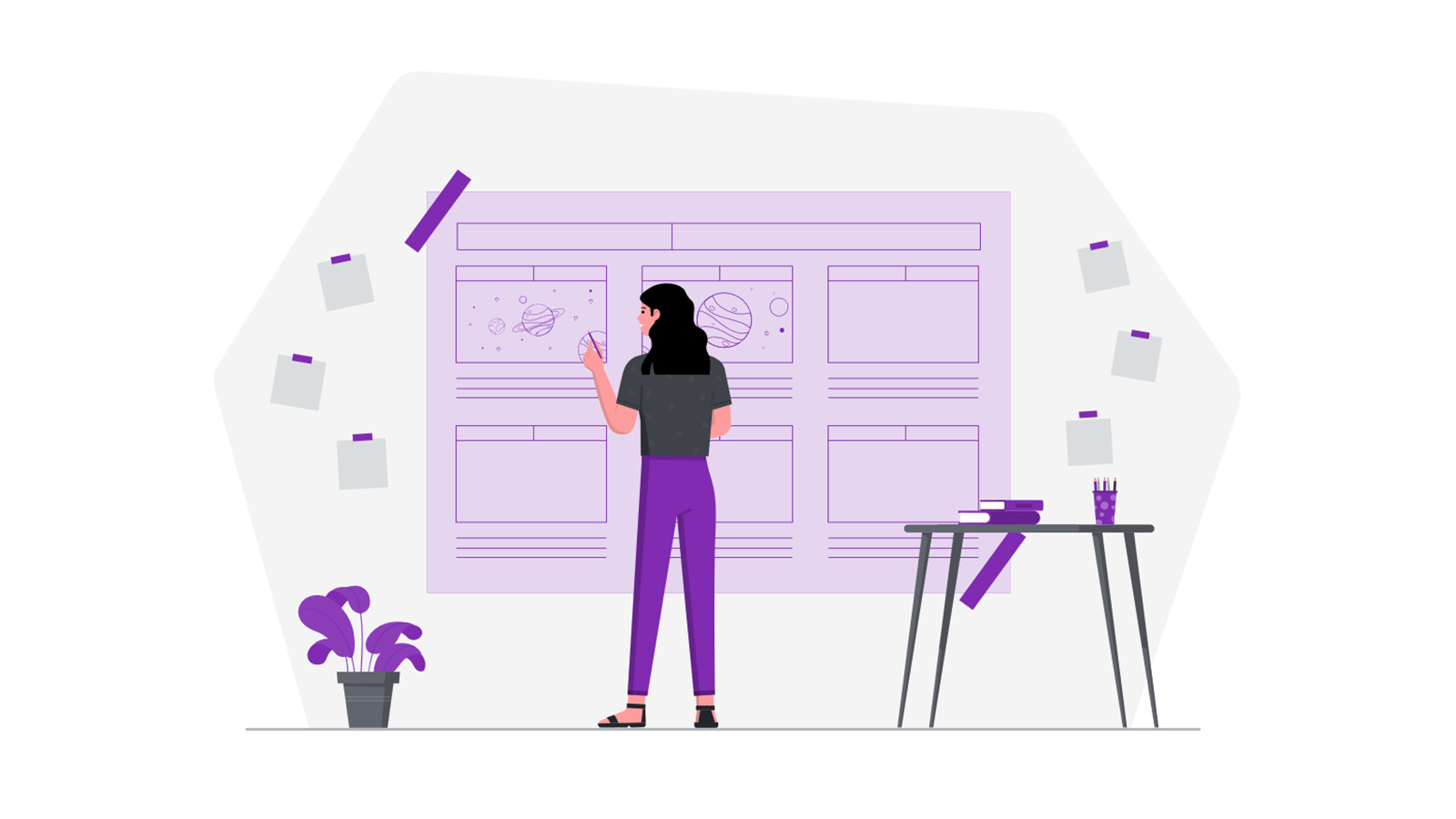 These are some of the common ways of splitting user stories:

In this, you have to look at the capabilities being offered by each user story. For example, if a main user story needs you to search as well as sort, you can split these into two. You can also then further split these if you have multiple ways of sorting and searching in each.

2. Based on the devices the app is to be used on

You can't expect all the users using your software to use it on the exact same type of system. For this, you have to make accommodations for devices, settings, and other things. So, you can split user stories based on these differences and work on one at a time.

3. Splitting based on user roles

Note that the same software would be used differently by different users. For example, consider a recruitment portal. The users would be using it in a different way than the HR managers. Same thing for educational software, teachers and students wouldn't be using it in the same way. Thus, you can define the different roles of people who would use the system. Through this, you can also split the features and work on them accordingly. In this way, it's easier to address the varied needs of each user.

Again, after user roles, user personas also could differ. This would depend on a number of things. For example, if a person has a lot of knowledge about the system, they'd want shortcuts so that they can work faster. A newer user would need a lot of guidance on the system and you'd probably have to integrate a lot of tips or guides. Someone with a physical handicap would need to interact with the feature in a different way.

Based on such differences in personas, you can split your user stories so that you are focusing on only one at a time.

One main feature can be divided into a number of smaller ones. Take, for instance, posting a photo on an app like Instagram. You'd first choose the picture from your gallery, or click one. Then, you might want to make some edits to the picture. Next, tagging people and adding a location and caption would come into play. After all these things only would you post the picture.

Of course, the example we've taken is bound to be more complex than this, but the basic idea is to split based on the flow. So each of these tasks can be worked on as a separate user story.

6. Split based on data types

Here, we shall consider local ways of entering data all over the world. Suppose you are creating an app to track the amount of steps you take a day and the distance covered. In the USA, you'd have to show this data in miles. But, in India, you'd have to show the same data in kilometres. So, when making an app, you'd come across different ways of entering data. You can split user stories based on the data types accordingly.

As you might know, CRUD stands for Create, Read, Update and Delete. You can split your user stories into smaller ones based on this. This way, a smaller user story would involve only dealing with the Creation of something. Another might deal only with the way users Read certain data.

The SPIDR method is a relatively new way of splitting user stories. It stands for:

Let's understand how it works. Who is a team facilitator in Agile and what exactly is agile team facilitation? Find out all the answers you need to know in this blog. Demand Based Pricing - A Detailed Explanation In this article, you’ll learn all about differentiated marketing and how it is different from other marketing methods with the help of a few simple examples. Minimum Marketable Feature - What is MMF in agile? Difference between MMF, MVP and MMP

Wondering what is a minimum marketable feature? Find out what MMF is in agile as well as the difference between MMF, MVP and MMP. Logan D. Green is the co-founder and CEO of Lyft, which he founded with John Zimmer in 2012. Lyft grew out of Zimride, a ride share company previously founded by Green and Zimmer in 2007.