Wondering what is a minimum marketable feature? Find out what MMF is in agile as well as the difference between MMF, MVP and MMP.

What is ‘Minimum Marketable Feature’?

Minimum marketable feature (MMF) is a small feature which is delivered fast and gives significant value to the user. The term, MMF, isn't very widely used. However, the first agile principle and the MMF are in alignment.

The first agile principle states that the highest priority of the agile team is to satisfy the user. This is through early and continuous delivery of valuable software to the customer.

Both the first agile principle as well as MMF talk about delivering value to the customer. They try to give value that the customer hadn't had before, even if this is done frequently. The term 'marketable' defines this.

Now, value can have a lot of definitions based on where you're looking. It could increase the revenue of the company or reduce customer cost. So, the MMF concept applies to both internal and external products. Products used within an organization as well as ones which are sold outside can make use of MMF. 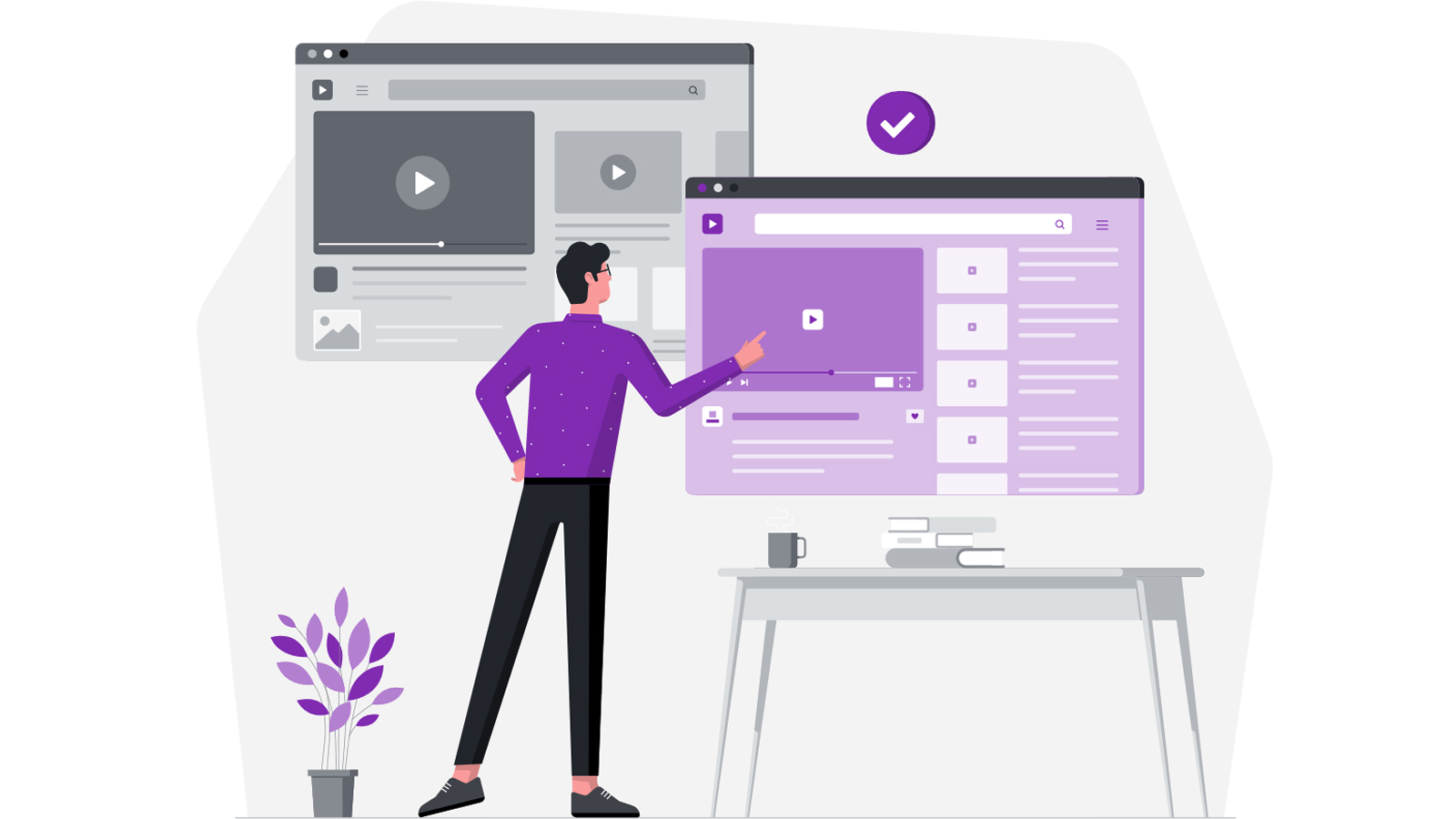 As we have mentioned above, the MMF concept isn't much used. However, it's been around for a few years now. Mark Denne Dr. Jane Cleland-Huang wrote about the concept in 2004. Their 2004 book, Software by Numbers: Low-Risk, High-Return Development, spoke about MMF for the first time. The concept has been in use since.

You may know of the concept of the Minimum Viable Product (MVP) and wondering if the MVP and MMF differ in any way. Well, they are different in practice. Let's understand the difference here.

Firstly, let's look at the definition of the MVP as defined by Eric Reiss in the Lean Startup methodology. The Minimum Viable Product is a version of a new product which requires the least effort but allows maximum learning. This learning is in the form of customer feedback, when the MVP is adopted by early customers of the product.

The MVP tries to check whether the team is building the right thing in the first place. For this sake, they try to use a minimum amount of time and money when making it. The early adopters then give valuable feedback about their experience with the MVP. This allows the team to determine if it's worth going ahead and building the complete product.

MVPs need not necessarily be a product. Anything which explains to the user what the product would do can also be considered as an MVP. For example, Dropbox only made a video to show their customers what they could expect out of the end product. Only after they saw that there was demand did they put in effort into creating it.

Now, we've already defined an MMF at the start of this blog. The exact textbook definition, as given in 'Software by Numbers', is

'“The Minimum Marketable Feature is the smallest unit of functionality with intrinsic market value.'

It is a real feature, which solves the customer's need in some way. The MMF can be marketed and sold. It's all about releasing products that have a high value, and doing so fast. Building an initial product with the main features and later making incremental, high value changes is an example of an MMF.

So, from the above two you can see that while the MVP focuses on learning, the MMF's focus is on providing value to the user.

The MVP may or may not have an MMF, or it could have more than one MMF built into it. Your use of either concept would depend on your context and need.

So now you know about the MMF and the MVP. However, there's yet another term, the MMP, which may lead to some confusion. Let's understand what the Minimum Marketable Product is.

After the MVP, the MMP can be considered as the next practical step in the product building process. The MMP is the very core version of the product which has just the basic features needed by it. In other words, only the 'must-have' functionalities are incorporated into the MMP. The 'good-to-haves' aren't added in this stage.

Like the MMF, the MMP tries to market a product at a fast pace and with the necessary features. The MMF, focusing on a feature, then becomes a subset of the MMF.

After an initial product with some solid, core features has been released, there may be a progressive addition of new features. One very stark example is the operating systems of cell phones or computers. The smartphone would of course work right out of the box. But, over the course of using it, users would see that there are more updates added regularly. These are features that add value to the product, but aren't required at the very start. Hence, they can be added incrementally.

Who is a team facilitator in Agile and what exactly is agile team facilitation? Find out all the answers you need to know in this blog.

Demand Based Pricing - A Detailed Explanation

In this article, you’ll learn all about differentiated marketing and how it is different from other marketing methods with the help of a few simple examples.

Splitting User Stories - What it is and techniques used

What does splitting user stories mean and how to implement it? Find out all you need to know on the topic of story splitting in this blog.