Outcome Taken Down Cause Owner's Decision Closed in 2014

What Was Flappy Bird?

Flappy bird was an arcade-style game which followed the pixelated bird ‘Faby’ and was controlled by the user. The game's objective was to prevent Faby from hitting pipes present in the game’s interface by manipulating its elevation.

The gameplay was easy enough to understand. Faby automatically descends and only ascends when the player taps on the touchscreen. The game’s pipes were suspended at varying heights with equally sized gaps between them.

Each successful passage through the pipes earned the player 1 point. Any collision of the bird with the pipes would end the game. The point system also awarded medals to the player after crossing certain thresholds. These include –

Flappy Bird was created by Vietnamese developer Dong Nguyen in May 2013. In early 2014, Flappy Bird became incredibly popular due to its simple, yet formidable gameplay.

What happened to Flappy Bird?

Nguyen’s first introduction to the video gaming world was Super Mario Bros. which he played as a child. He began coding his own games at age 16. While studying computer programming in college, he won an internship in Punch entertainment, one of Vietnam’s few video game companies.

Nguyen’s objective for creating Flappy Bird was to introduce a simple game to the market. He wanted to create a game that could be played by people ‘always on the move’, anytime and anywhere. This purpose sprouted from the most famous game at the time – ‘Angry Birds’ which he felt was too complicated.

The actual game was developed by Nguyen in approximately 2-3 days. The main character ‘Faby’ was designed in 2012, for another platform game. However, that game never saw the light of the day, and hence the design was picked up and used for Flappy Bird.

The inspiration for the gameplay was taken from table tennis - where the objective is to keep the ball bouncing with a paddle for as long as possible. However, to keep the game from being boring, Nguyen tightened up its difficulty.

The Flappy Bird initial release date was 24th May 2013. It was launched as a free app with in-game advertisements. After its release, the app did not take off for a few months. However, after Swedish YouTuber Pewdiepie reviewed the game on his YouTube channel, it received an influx of players.

In January 2014, it topped the App Store charts and was the most downloaded app by the end of the month. Nguyen also released an android version of the app on January 30th of that year. Dubbed as a ‘sleeper hit’, within a few weeks, the app became incredibly successful. 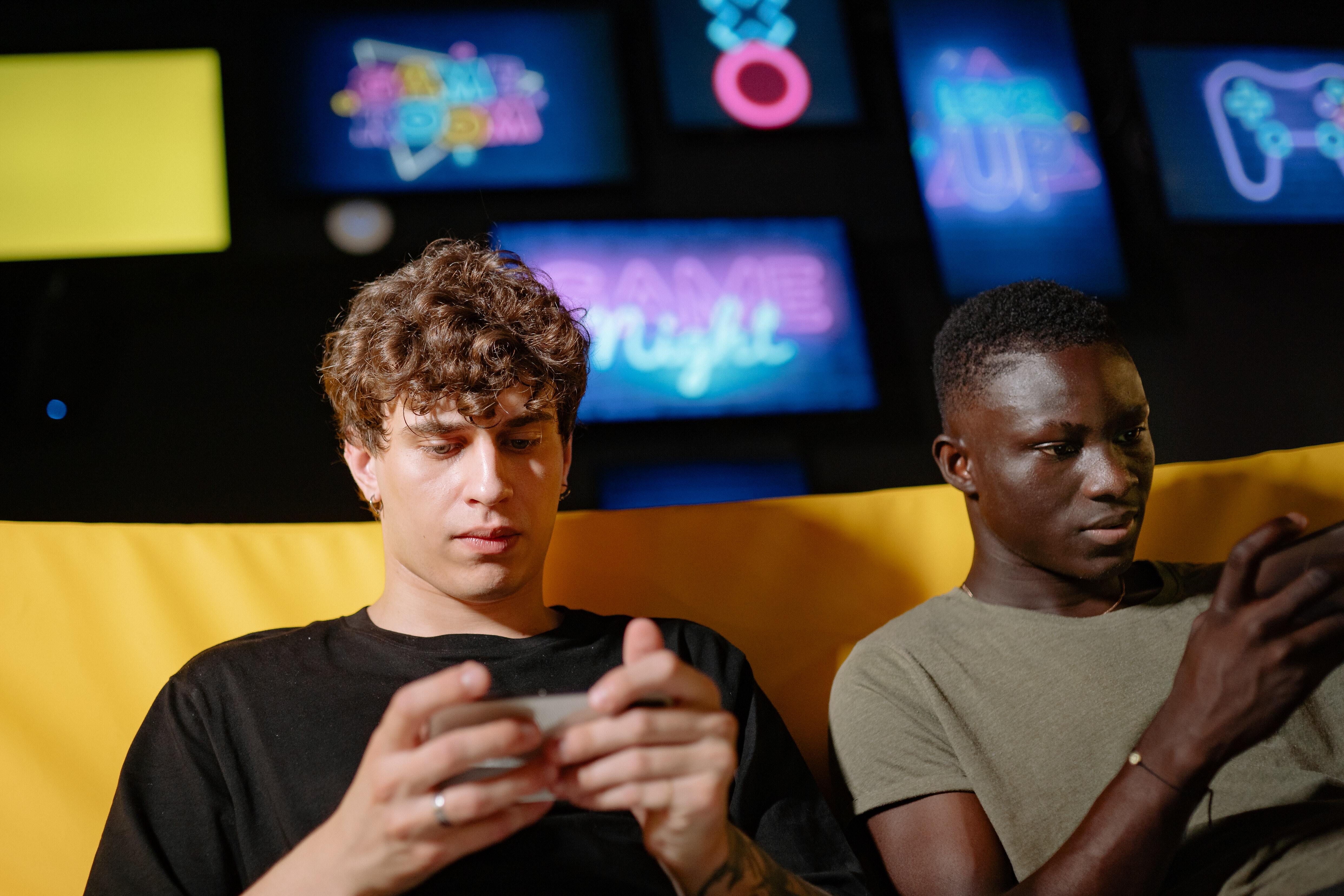 How much money did Flappy Bird make?

According to an interview with Verge, Nguyen claimed that the app was bringing in a revenue of around $50,000 a day with its in-app advertisements.

Why was Flappy Bird Deleted?

Many speculated that it was due to legal copyright issues with Nintendo. However, as confirmed by a Nintendo spokesperson and Nguyen himself, it had ‘nothing to do with legal issues.

So, why was Flappy Bird taken down? In an interview with Forbes, he cited his discomfort with the addictive nature of the game as the primary reason. Nguyen was racked with guilt due to its compulsive effect on people.

He wanted to make a game that people could play for a few minutes when they were relaxed. Unfortunately, however, it had the opposite effect. Nguyen stated that he was losing sleep and could not ‘take it anymore’.

Nguyen liked to stay elusive from the spotlight. However, with the rising popularity of his app, there was a new interest in his persona. The local paparazzi began houding Nguyen for an interview.

Overnight, Nguyen was sought after by many national and international media outlets. He also began receiving a lot of online harassment and backlash. This had a detrimental effect on Nguyen as he took refuge in his parents house to escape.

This unlucky combination was also probably another reason for the game’s take down.

In August 2014, Nguyen released a revised version of the game ‘Flappy Birds Family’. This was a multiplayer game with new features and obstacles - designed to make the game less addictive.

However, Flappy Birds Family has not been his last advent in the world of videogames. He has since released many new gaming apps via his software development company DotGears from Hanoi, Vietnam. Coursera
Co-Founder Started on the side Does code