Build Automation - Your Guide to an Automated Build Process | Buildd.co

What is build automation or automated build?

Automated build is when there is no human intervention in the build process. Build automation is the elimination of human intervention. To elaborate, ‘build’ is the process through which the files and assets that the developers handle become finished software products. The steps under build include compiling and then packaging these compiled source files, creating or updating the database, producing installers, running automated tests, etc.

When these steps are completely or partially automated, and no human intervention is required, it is called an automated build. The process of doing so is then called build automation or, automated build process.

Build automation is possible when the steps involved in the build are repeatable, require no human intervention and can be performed using just the information that has already been stored in the source code control repository by the developers.

These automated build processes can be triggered in any of the following ways:

The two types of build are:

Examples of build automation in the past

Build automation isn’t a new concept with multiple instances of its use in the past. 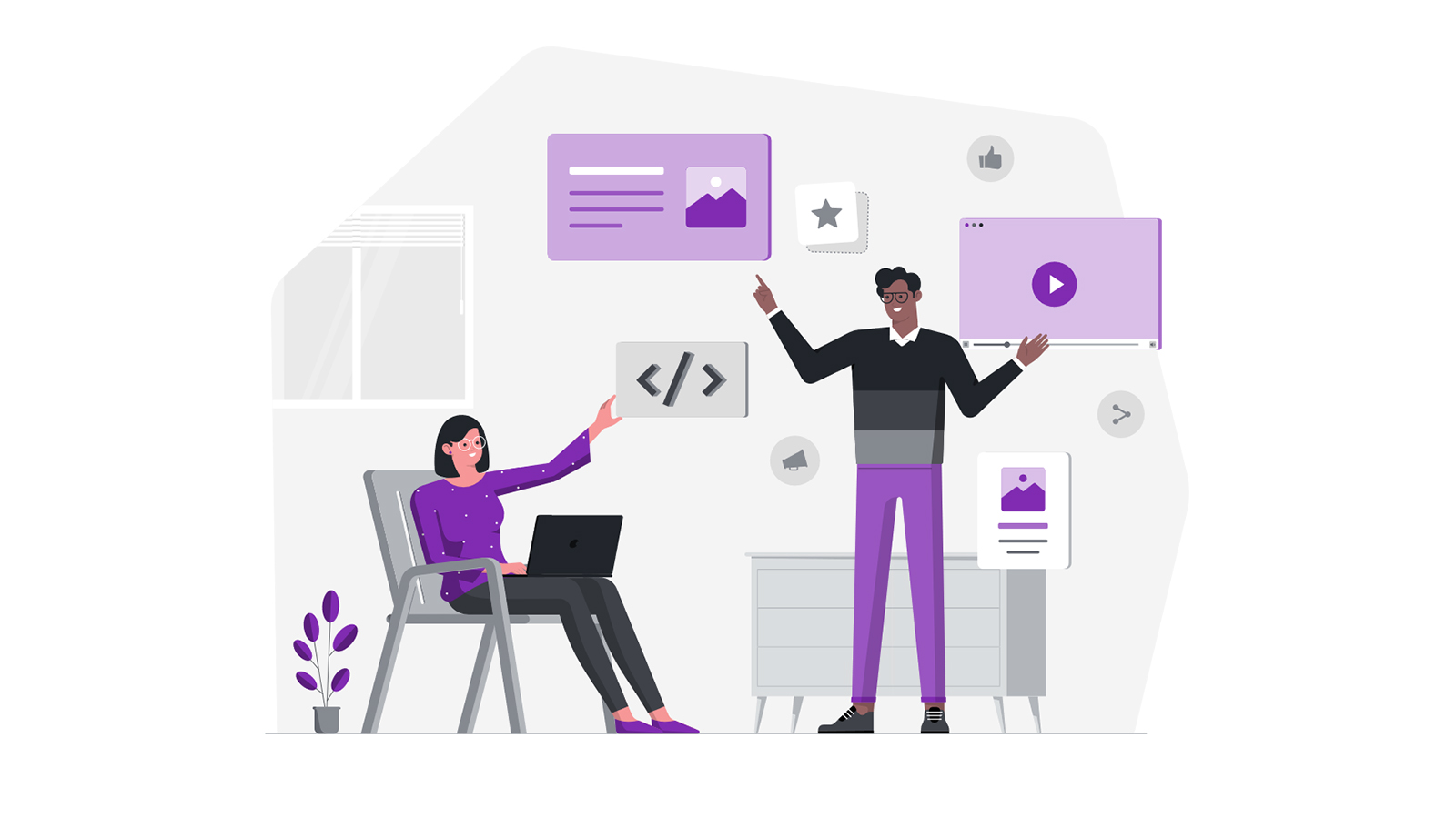 Benefits that can be expected from an automated build process:

When automation isn’t being used, a single-track, step-by-step process from architecture to deployment is followed in software development. Being a manual process, this often makes the development slow and cumbersome. Errors are also quite common when automation isn’t being used. Automated build allows for flexibility and agility while enabling the firm to keep up with any changes in demand.

Due to this, the expected benefits of automation in building are plenty. Some of these are:

Build automation tools are those which are used to automate the software build process. They are used to maximize the benefits of automation and need to be selected with care. It needs to satisfy various requirements such as completely eliminating the manual intervention and fastening the process. There are some features you’d need to consider when selecting a tool for the automated build process.

Features an automated build tool should have

Ideally, a build automation tool should have most of the following features:

Examples of tools used for automation

Some examples of build runners are:

How to automate the build process?

Build automation is a simple and direct process consisting of a few steps. At your workplace, you'd often want to automate processes. The exact steps that you follow when automating the build process may vary, but the basic idea aligns with the following steps: