Outcome Shut Down Cause Financial Struggles Closed in 2018

SmallWorlds was an online game that was also a social networking service. It was a virtual world where players could create their own avatars and communicate with their friends. Players could also curate their own spaces, activities, items, and missions.

SmallWorlds the game was a browser-based world that was created by Mitch Olsen and Darren Green from OutSmart Games in 2008. It was the first web-accessible, virtual world that was designed for mass appeal. SmallWorlds was a casual environment where players could interact and undertake missions of their liking.

Most online virtual worlds until then had a few deterrents that prevented them from breaking into the mainstream. The initial installation procedures and the complicated user interface made it quite intimidating for an average user.

Even core daily actions could be a daunting task. Navigating the world, finding things to do, customizing spaces, and trading items were puzzling for those without a certain level of expertise in computers.

SmallWorlds wanted to break the mould in this aspect. They wanted to integrate the best interaction and design features; but also make it accessible to everyone. SmallWorlds was to introduce a multidimensional, web2.0 experience that was social as well entertaining.

The idea for SmallWorlds the game entered development in 2007. However, after working on it for 18 months, it entered Beta in June 2008. A Beta phase refers to that stage in a software cycle when the product is feature complete. But there is a probability for the software to contain certain known or unknown bugs.

SmallWorlds was officially released on 1st December 2008. Within 10 months of its release, the platform had amassed around 2 million registered users. It even won an award from Adobe, the software company in the ‘Social Computing’ category.

SmallWorlds’ explosive growth could be attributed to its integration with all sorts of major platforms, namely Facebook, Myspace, Ning, Bebo, along with a growing number of casual gaming portals.

These collaborations also opened the door for SmallWorlds to work with agencies, developers, and media companies. These partnerships allowed the company to communicate their brand, their message, and their idea to the world.

By 2011, SmallWorlds had grown to have 6 million registered users and 600,000 active users. The popularity of the game even made it fly under the radar of Sam Morgan, an entrepreneur and investor. Such that on May 2011, he decided to pump in $2.5 million USD in the saleable venture.

With this investment, SmallWorlds had big goals. They wanted to increase their existing user base and become a $100 million company in the next 2 years, by 2013. They wanted to expand to non-english markets, and improve their product line on Facebook and other such platforms.

In the next 2 years, the company did just that. In September of 2012, a Brazillian version of the game entitled ‘Minimundos’ was released. The launch was successful and within a year of its release, the spinoff had close to 4 million users. 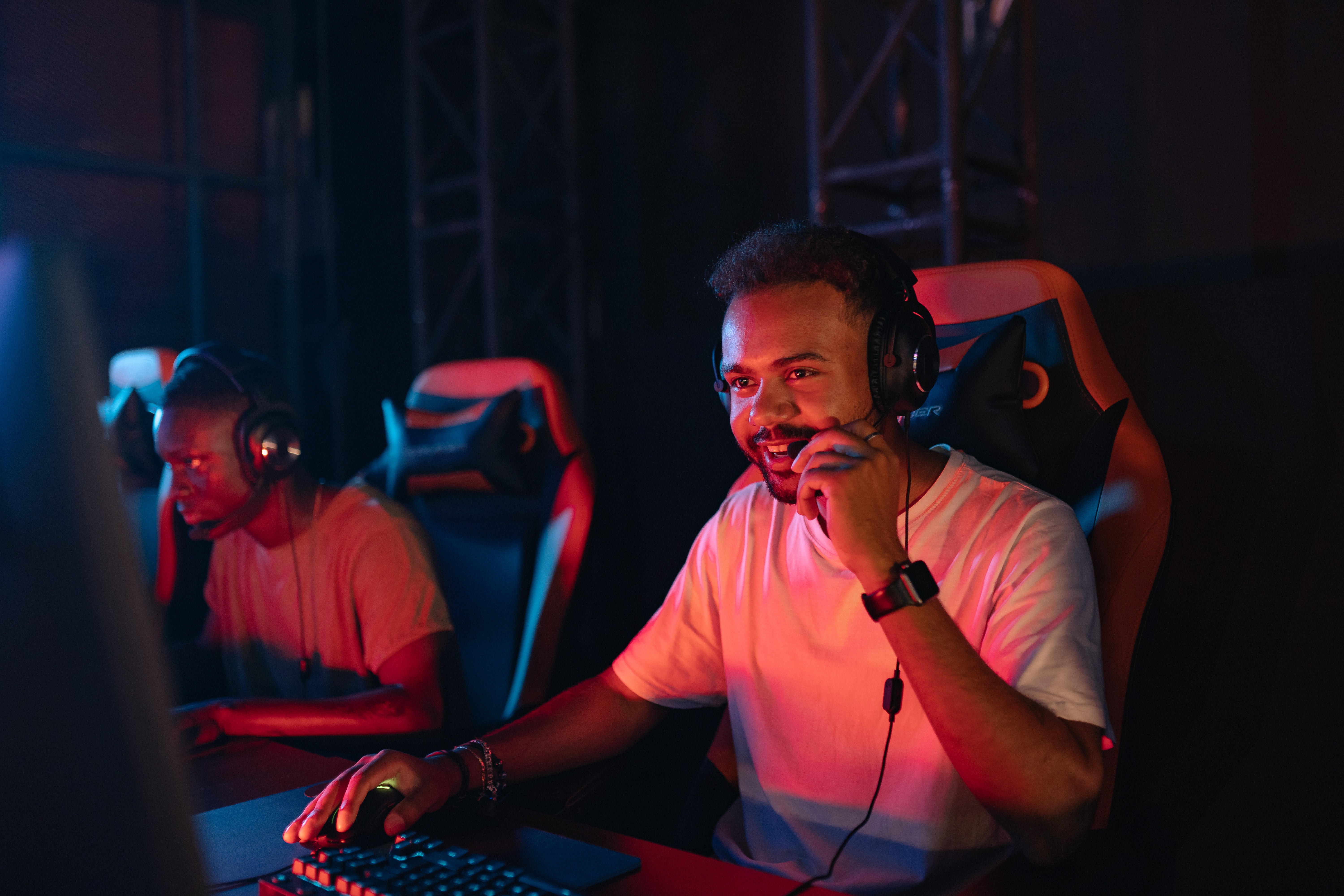 SmallWorlds’ popularity soared around the world, especially among middle-aged men and women. The game became addictive – sometimes with adverse effects. But universally, it was well received peaking at 3.8 million monthly visits in 2012.

For all the things that SmallWorlds did right, it was still a computer-based game. It required users to log into their computers to access and play the game. Therefore, unsurprisingly, the rise of mobile gaming caused a drop in its users. What happened to SmallWorlds then?

Interest in the game along with its active users, started falling. The Smallworlds team was struggling. In a last attempt to revive interest, the team launched an ‘I love SmallWorlds’ event In February 2018.

The event was launched with the intent to encourage online purchases. Things available in the SmallWorlds’ store such as packages, Gold and VIP memberships, etc were on sale. Their sale was encouraged to help support the team financially.

Unfortunately, this event did not receive the reception the SmallWorlds team was hoping for. On March 13th, 2018, it was announced that SmallWorlds and MiniMundos would be shut down. The halt of the game was chalked up to “a shrinking audience, financial struggles and business laws in New Zealand”.

On 8th April 2018 11:59 PM EDT, SmallWorlds and its spinoff MiniMundos were officially discontinued. Loyal players were active minutes before the shutdown. They even hosted various farewell events throughout the day for a bittersweet goodbye.

The SmallWorlds’ shutdown left many confused and wondering: What went wrong? What happened to SmallWorlds?

Since 2015, the company had been witnessing a drop in its userbase. With a fall in its daily users, there was a fall in visitors frequenting the Smallworlds store. As a result, Smallworlds the game wasn’t making much money.

However, the servers for running the game cost all the same. SmallWorlds was struggling to be profitable.

With the advent of mobile games, SmallWorlds had a real opportunity to capitalize on its traction and convert into a mobile game. However, unfortunately, the code was too outdated to restructure.

The code was also quite messy and full of bugs. The game did not have enough security measures and it was easy to get a virus while playing.

However Adobe Flash wasn’t doing that well. With improving technology, the flash player was becoming vulnerable to cybersecurity attacks. Therefore in July 2017, Adobe announced that it would stop supporting Flash player in 2020.

With its diminishing user base and relevance, Adobe’s announcement was probably just another disappointing bonus that contributed to SmallWorlds’ shutdown

SmallWorlds’ termination was a disappointment to many. Despite its dwindling users, it had still managed to retain a loyal fanbase. In 2018, a prototype ‘Towncenter’ was developed as a spinoff of SmallWorlds.

The new Town center SmallWorlds project according to the website, would be "founded on similar principles, content, and offers new life for those who called SmallWorlds home". The idea behind developing the prototype was to revive the momentum of the original.

If the new model Town center SmallWorlds blueprint got enough attention, it could get another shot at a serious business consideration. The prototype game was released in a few months in 2019.

Unfortunately, the new game did not gain that much momentum. The Town center SmallWorlds project was shutdown in 2021. Learn about the pay per sale marketing model, formula, tools, and best practices An Overview of Byju’s Business Model: How it Functions as India’s Biggest EdTech Startup